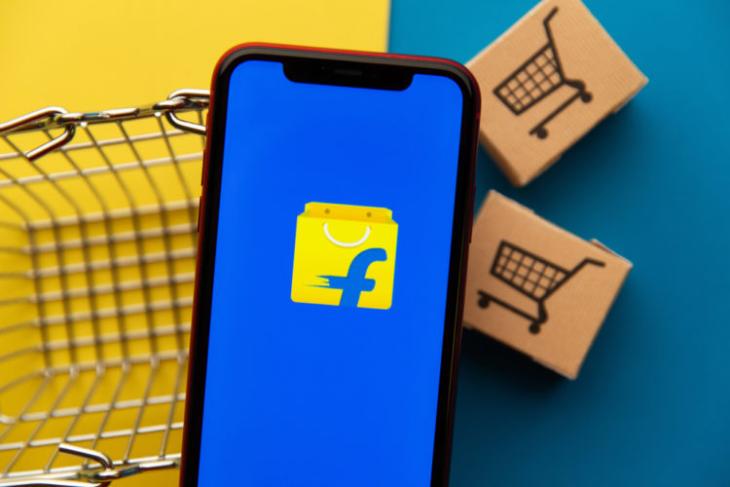 Flipkart is reportedly looking to re-enter the Indian mobile phone market with new feature phones and smartphones under the MarQ brand. That’s according to ET, which claims that the company has already received its approval from the Bureau of Indian Standards (BIS) for handsets made by two manufacturers – the Haryana-based Forme Communications Technology and the Delhi-based Advantage Computers.

There’s no more information about Flipkart’s plans right now, but it won’t be the first time the company will be selling handsets under its own brand. The e-tailer had first entered the Indian mobile phone market with ‘Billion’-branded devices around three years back but failed to compete with better-priced and more feature-rich Chinese and Taiwanese phone makers, which were ruling the roost at the lower-end of the market back then.

Flipkart will be hoping that its second-coming will be more successful, so it will be interesting to see if the relatively well-known MarQ brand will be able to do the trick this time around. The Walmart-owned company already sells TVs, microwave ovens, washing machines, and ACs under the MarQ label, so expanding it to include mobile phones shouldn’t be too much of a stretch. There’s no word on an exact launch date, but we should get more info in the coming days.