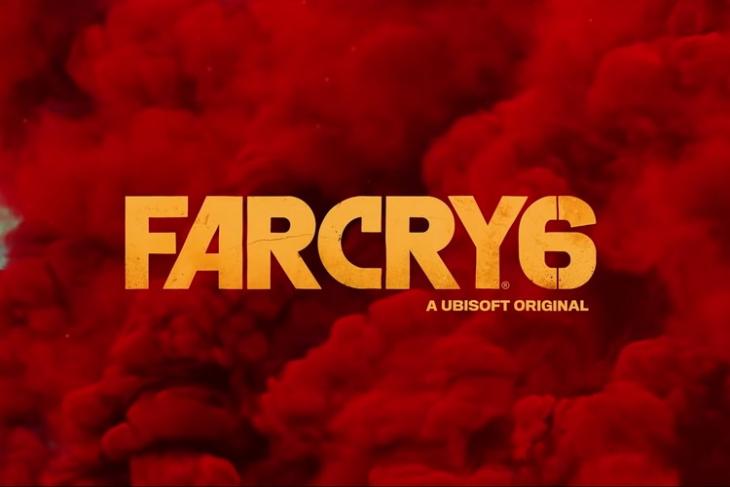 Originally scheduled to release in February 2021, the developers of the Far Cry series Ubisoft confirmed that the Far Cry 6 and the Rainbow Six Quarantine titles have been delayed due to the Coronavirus-led pandemic. Later, we saw the Microsoft Store leak the alleged release date of the game. Recently, as per reports, Ubisoft has announced the official release date for the much-awaited Far Cry 6.

Far Cry 6 to Release on October 7

Ubisoft developers gathered in an AMA (Ask Me Anything) session on Reddit where the team answered questions from the fans. During the session, the developers shared some interesting tidbits about their upcoming title under the Far Cry series, including the release date of the game. So, Far Cry 6 will officially release on October 7. However, some of the gameplay elements will not be included at launch.

Far Cry has always been about guerilla fantasy and regaining control of a region by overthrowing fascist regimes. This part does have the same essence to it, but a whole lot of it is brand new.

One such thing is the fact that two of the most liked features, the map editor and the arcade mode, will not be included this time around. Alexandra Letendre, the Game Director of the title, stated that it was not an easy decision to cut them off. However, at the same time, this allowed them to focus on the main campaign, giving the player a true feeling of being in the middle of the guerilla revolution.

Another omission that might affect the fans is that of the character Hurk Drubman Jr, a character featured in all of the Far Cry releases since Far Cry 3. The devs feel that this character did not really fit into this context of the fictitious island Yara and they wanted to focus on characters that belong to this region.

Takedowns will return in FC 6 with better and polished animations. Speaking of things that are back, animal companions have made a comeback too. We spotted two in the official gameplay footage, Guapo, a man-eating alligator, and Chorizo, a little dog that can distract enemies during stealth runs. You can check out the video right below. However, be sure to skip to 29:47 to avoid staring at the countdown timer.

Other new features involve choices in story progression. Unlike the previous parts, this time the game won’t entirely play out in first-person. It will transition to the third-person for specific moments in combat when Dani Rojas (the primary playable character) enters guerilla camps.

As aforementioned, Far Cry 6 will finally release on October 7, unless it is delayed again. It will be available on PC, PS4, PS5, Xbox One, Xbox Series X/S, Google Stadia, and Amazon Luna.