Skip to content
Home News Ubisoft Is Offering Far Cry 6 for Free; Grab It While It Lasts! 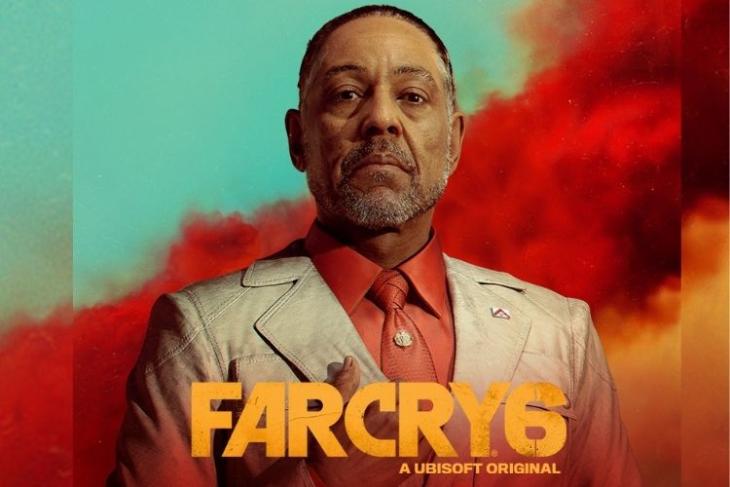 After being delayed due to the COVID-19 pandemic, Ubisoft released its much-awaited Far Cry 6 title in October last year. While the game has become pretty popular amongst gamers, many have not been able to try it out as it is a paid game. So, to help players who are missing out on the title try the game out, Ubisoft is now offering Far Cry 6 for free for a limited time. Check out the details below.

Earlier this week, Ubisoft took to Twitter to announce the Far Cry 6 Free Weekend event for players to get the game for free and try it out during a limited period. The company has made the title available for free from March 24 on various platforms for PC, Xbox, and PlayStation players. These include Ubisoft Connect, Epic Games Store, PlayStation Store, and the Xbox Game Store.

Now, the company has released a timeline chart for the Far Cry 6 Free Weekend event that shows the event period for different time zones across the world. You can check it out included in the tweet attached right below.

So, if you want to try out Far Cry 6 on your PC, Xbox, or PlayStation consoles, you can head over to the aforementioned platforms to get it right now. However, be sure to check the minimum system requirements for the title before installing it on your PC. Also, let us know your thoughts on the latest Far Cry title in the comments below.