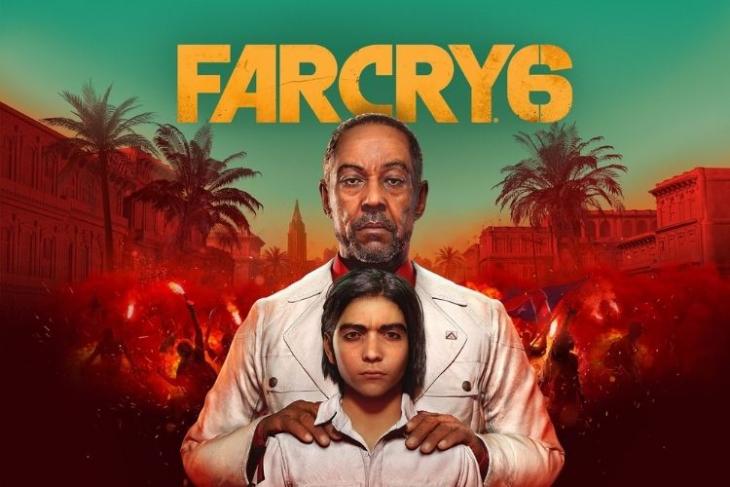 If you were hoping to get some respite from the COVID-19 pandemic by enjoying your favorite games, well, it has delayed their production as well. Just yesterday, we learned that the much-awaited Cyberpunk 2077 will launch three weeks on December 10. And now, Ubisoft has confirmed that two of its upcoming games – Far Cry 6 and Rainbow Six Quarantine – are being delayed as well.

The game developer shared this saddening news in its latest earnings report. Ubisoft has decided to push back the launch date for these two games to “leverage their full potential in the context of production challenges.” The Far Cry 6 Twitter handle put out an official statement, which reads along the same lines.

Both Far Cry 6 and Rainbow Six Quarantine are being delayed due to the COVID-19 pandemic. Ubisoft developers across the globe are working from home, as well as its studios, to meet deadlines and punch out yet another enjoyable addition to the much-loved Far Cry franchise.

As per their official statement, it is great to see Ubisoft “focusing on the well-being of the teams” during the pandemic instead of bogging them down with workload, making them work over 100-hour weeks (looking at you, CD Projekt Red) to meet the launch date (oh, that too couldn’t be met for Cyberpunk 2077). Well, it is better to delay the game instead.

Far Cry 6 was earlier rumored to release in February 2021. Now, it will join Rainbow Six Quarantine to target a release in the next fiscal quarter or later in the first half of 2021. Until then, check out the game’s trailer and other exciting new games launching next month.