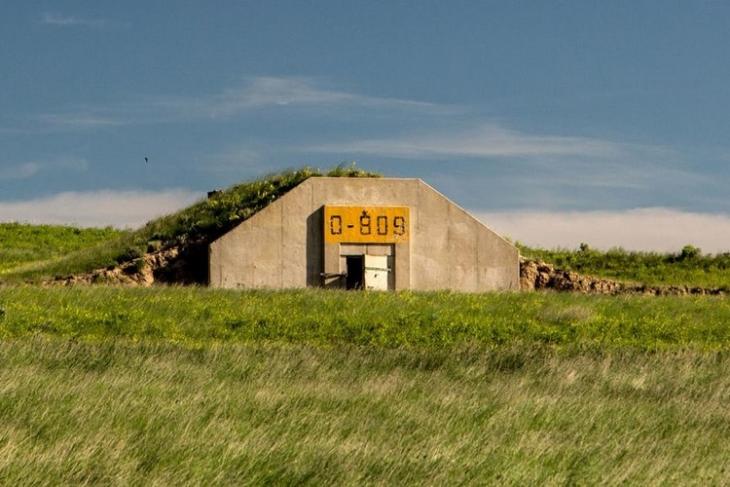 While the Novel Coronavirus is taking over the world and killing hundreds of thousands of people, individuals and communities are preparing themselves for the worst. With the current situation of the world, it seems like the apocalypse is not further away anymore. This very idea is driving the sales of these “doomsday bunkers” and Vivos’ xPoint is the new go-to “bunker city”, as you may call it.

Vivos is a company that makes underground bunkers that are built to withstand any kind of catastrophe, be it man-made like nuclear attacks and wars or any natural disasters. Founded and led by entrepreneur, Robert Vicino, the company is currently making a lot of cash as the ongoing pandemic has increased the demand for these bunkers by many folds.

The idea of building these bunkers came to Vicino almost four decades ago, back in 1980. However, the project was started in 2008 as a privately funded venture to provide a life-assurance shelter solution for as many people as possible in the face of virtually any catastrophe.

Now, prior to the COVID-19 pandemic, Robert wasn’t making that much out of these bunkers. However, after the global crisis started to take its ultimate form, the demand for the underground bunkers started to shoot up as people started looking for a space that is safe for them and their loved ones.

Vivos’ xPoint, located near the Black Hills area of South Dakota, is an 18sq Miles facility that consists of 575 military bunkers that were used as an Army Munitions Depot until 1967. Now, the company is converting the entire place into a city-sized facility of underground bunkers that can accommodate about 5000 residents. Once the conversion process is complete, the facility will become somewhat of an underground small town with a community theater, classrooms, medical clinics, gardens, a spa and a gym.

So, when the Coronavirus started to take on the global population, the CEO says that they were “selling almost one [xPoint bunker] a day”. The company sold more than 50 xPoint bunkers after the threat of the Novel Coronavirus started to rise. A few weeks ago, Robert said that he made more than $1 million on a single Friday and on the following Monday, he made another $500,000.

So, if you want to prep yourself and your loved ones for a nuclear attack or World War III, then you can get one of the xPoint bunkers by contacting the company from their official website.