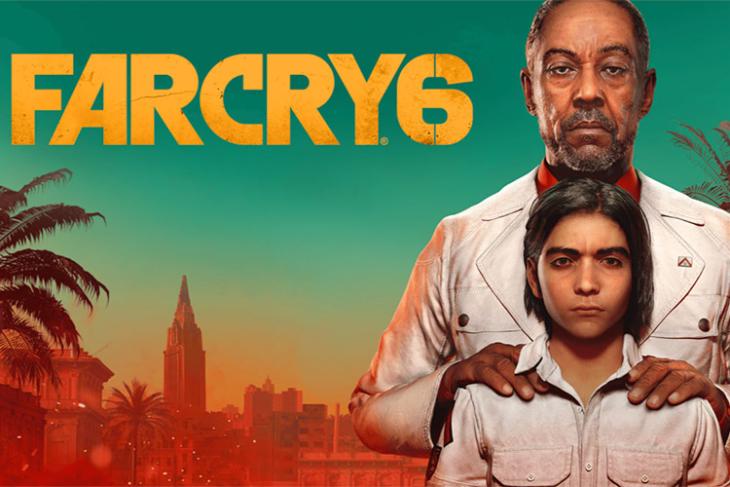 Back in July, at the Ubisoft Forward 2020 stream, the developer announced the next iteration of Far Cry — Far Cry 6. While the game was originally scheduled to release in February 2021, Ubisoft later delayed the game citing production delays due to the Coronavirus pandemic.

Now, it seems the Microsoft store may have leaked the new release date for Far Cry 6. According to a listing on the Microsoft store, the next Far Cry game will release in May 2021. That would mean that the game is delayed by three months from its originally intended release timeline.

Far Cry 6 is being developed by Ubisoft Toronto — the studio behind the new Watch Dogs: Legion, as well as Far Cry 5. The game has reportedly been in the works for four years, and while we don’t have a lot of information about it so far, the trailer released earlier this year seems promising.

The game will see Giancarlo Esposito (Gus Fring from Breaking Bad) bring to life the role of Antón Castillo, the ruler of the fictitious island Yara, and his son and heir Diego (played by Anthony Gonzalzez) as the future ruler. The player will take on the role of Dani Rojas, and in typical Far Cry fashion, be a part of a revolution to overthrow the current regime.

Far Cry 6 will be available for PS4, PS5, Xbox One, Xbox Series X|S, PC, Stadia, and Amazon Luna when it releases. Hopefully, we will get a confirmation on the release date soon.