Skip to content
Home News Facebook (aka Meta) Is the ‘Worst Company’ of 2021, As Per a Recent Survey 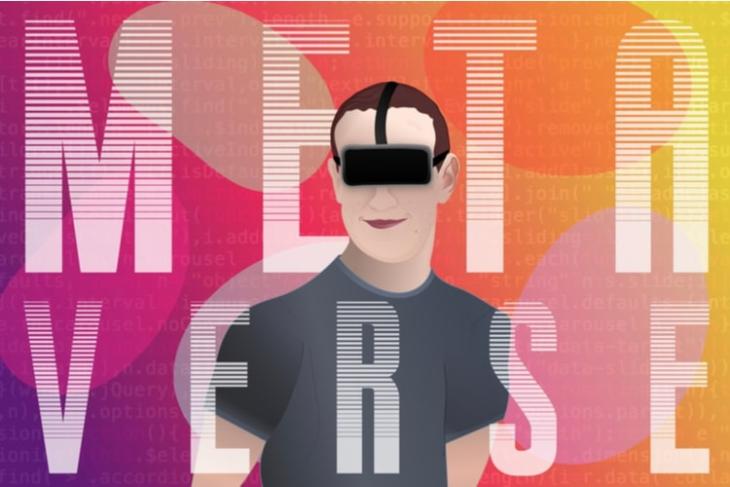 Meta is the Worst Company of 2021: Survey

According to a report by Yahoo Finance, out of the 1,541 respondents, most of the participants voted Meta as the “worst company of the year.“ The social media giant received 50 percent more votes than the Chinese e-commerce company Alibaba, the first runner-up. It even received 8% of the write-in vote.

Now, the reason for people’s hatred towards the social media giant isn’t hidden. We are aware of the controversies the company has been plagued by over the past few months. It started out with the Cambridge Analytica scandal back in 2018. Last year, the company reportedly paid $9 million to settle a case for false/ misleading privacy settings in Canada. And this year, the social giant opposed Apple for its App Tracking Transparency system and even encouraged people to get rid of those privacy settings. The reason was presumably their sinking revenue.

Even Meta’s photo-sharing platform Instagram had its share of controversies. Instagram’s CEO Adam Mosseri recently had to face the Senate Subcommittee for emerging issues on teen safety. Although has now started adding features to address the issues, it is still a long way to go for the platform.

Many respondents of the survey also suggested that the recent rebranding of the company is just a facade. It is reported that it is a way to distract authorities and the public from Facebook’s scandals. Although, Mark Zuckerberg claims that he created Meta to streamline the company’s primary goal of creating a “Metaverse,” which would be a completely digital world for users.

Some participants also mentioned the recent controversy, initiated by an ex-employee, Frances Haugen, who claims that Facebook compromised on safety measures to grow in the market. These significant controversies and scandals drove Meta to become the worst company of the year.

However, there seems to be a silver lining. Around 30% of the respondents stated that Meta could redeem itself by acknowledging and apologizing for what it did and donating a sizable amount of its profits to charities.

Other companies to have attracted the negative limelight are At&T, Nikola, Tesla, and even Robinhood. Meanwhile, Microsoft, which was voted as the best company of 2021 broke through the $2 trillion market capitalization mark and became the first US company to do so. It also saw a 53 percent increase in its stock price as of December of this year and launched a new version of its desktop OS, Windows 11.

Do you think of Facebook as the worst company too? Let us know your thoughts in the comments below.