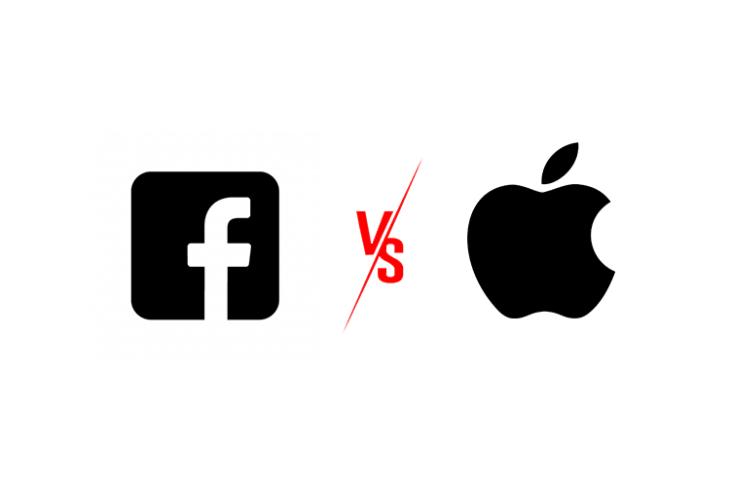 Following the implementation of Apple’s new App Tracking Transparency feature with the iOS 14.5 update, Facebook, amongst others, has been trying to bash the Cupertino giant for its “anti-competitive” policy. Now, as per reports, Facebook has apparently funded a study that suggests Apple’s new privacy-focused policy is harmful to other companies as well as users, and only benefit Apple.

Now, if you are not living under a rock, chances are that you might know about the new App Tracking Transparency feature in iOS 14. The said feature gives users the choice to allow or not allow an app to access their IDFAs (Identifier for Advertisers), a unique identifier that allows apps to track users across third-party platforms to deliver targeted ads. Here’s a handy guide that tells you how to stop apps from tracking you on iPhone.

Following the feature’s rollout, Facebook has been trying to explain how Apple’s new policy affects small businesses on its platform by denying them ad revenues. However, Apple still went ahead and integrated the new privacy framework into its mobile OS. So now, Facebook has funded a study dubbed “Apple Antagonizing” that says Apple’s App Tracking Transparency is a harmful policy for competitors, which Apple disguises as a privacy feature.

The 23-page analysis was published recently on a research repository named Social Science Research Network (SSRN). It shows how the new App Tracking Transparency feature is favorable for Apple as it gives them complete control of the advertisement business. The mention of the Facebook fund appears in the footnote of the paper. It reads, “We gratefully acknowledge support from Facebook, Inc. in funding this analysis.”

As per Facebook, the new tracking-prevention feature on iOS requires third-party apps to ask permission from users for tracking them. However, Facebook says that the policy does not apply to Apple’s own apps on iOS, and users are automatically “opted in” to Apple’s own tracking.

However, Apple CEO Tim Cook, on multiple occasions, has said that the system apps on iOS, which are developed by Apple, do not track users on third-party platforms, unlike other apps. As a result, the App Tracking Transparency framework does not apply to its own apps.

Nonetheless, Facebook is not giving up on its quest to take down Apple’s new privacy policy. Although the social media giant suffered a massive data breach earlier this year, Facebook is trying to tear down the said policy to retain access to users’ personal data for targeted ads. Who do you think is in the right here? Share your opinions in the comments section below.