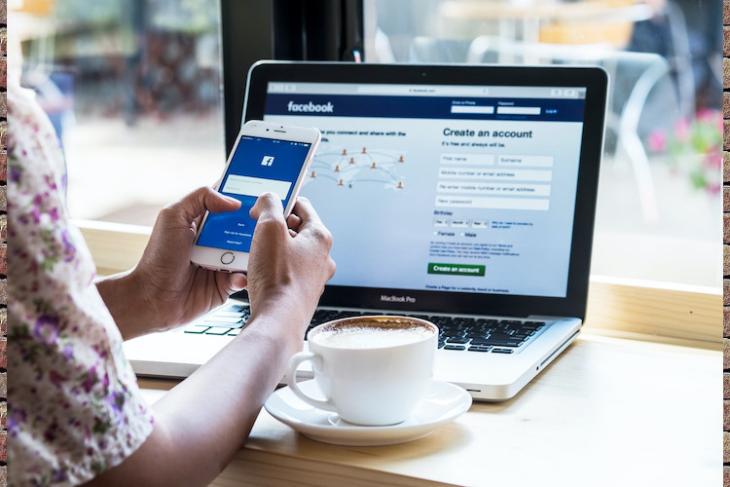 Canada’s competition watchdog has fined Facebook CA$9 million (around Rs. 48 crores) for making “false or misleading claims” about its privacy settings. In a press release on Tuesday, the Competition Bureau said that the internet giant will also pay an additional $500,000 to cover the costs of the Bureau’s investigation.

The payments are part of a settlement between Facebook and the Canadian Competition Bureau. As part of the deal, the US tech giant also agreed not to make false or misleading representations about the disclosure of personal information. The development comes just days after Facebook agreed to pay $52 million to settle a lawsuit by its content moderators for failing to effectively protect their mental health.

The fines are the result of a years-long investigation that looked at Facebook’s practices between August 2012 and June 2018. According to the agency’s report, the company repeatedly failed to abide by the terms of its own ‘Privacy Settings’. The social network promised users full control over who can access their personal data. The watchdog, however, alleges that in reality, it just didn’t happen.

According to Matthew Boswell, the Commissioner of Competition: “Canadians expect and deserve truth from businesses in the digital economy, and claims about privacy are no exception. The Competition Bureau will not hesitate to crack down on any business that makes false or misleading claims to Canadians about how they use personal data, whether they are multinational corporations like Facebook or smaller companies”.