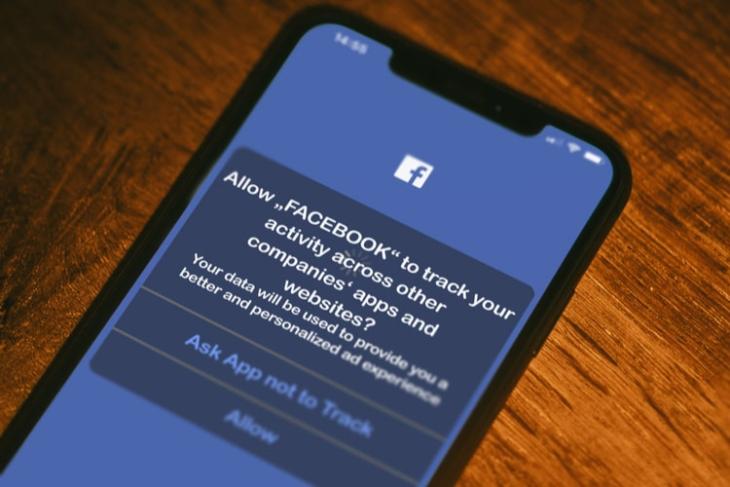 Apple introduced a pretty controversial privacy feature on iPhone last year dubbed as App Tracking Transparency. It allows users to stop apps from tracking their digital activities across third-party platforms to prevent targeted advertising. Now, as per a recent report, several major firms like Snapchat, Facebook, YouTube, and Twitter have lost around a total of $10 billion due to Apple’s privacy feature.

The report (paywalled) comes from The Financial Times and it cites advertising experts speaking about the situation. According to the report, Facebook suffered the most because of Apple’s App Tracking Transparency due to its sheer size and the fact that it mostly relies on advertisements for revenue. In fact, Facebook itself funded an in-depth study to prove Apple’s incompetence earlier this year and even tried to encourage users to grant tracking permissions for its apps on their iPhones.

“Some of the platforms that were most impacted — but especially Facebook — have to rebuild their machinery from scratch as a result of ATT,” Eric Seufert, an ad-tech consultant told The Financial Times. “My belief is that it takes at least one year to build new infrastructure. New tools and frameworks need to be developed from scratch and tested extensively before being deployed to a high number of users,” he further added.

The report also states that Snap “fared the worst as a percentage of its business” as its advertising is primarily linked to phones, especially iPhones. This makes sense as Snapchat is only available on mobile platforms and not on Windows or macOS. So, social media companies are now relying on other ways to grow their business via advertising. Some apps were found forcing users to allow tracking permissions by denying basic features.

What do you think about this whole App Tracking Transparency situation? Do you think Apple is right with its new privacy policy? Let us know your thoughts in the comments below.