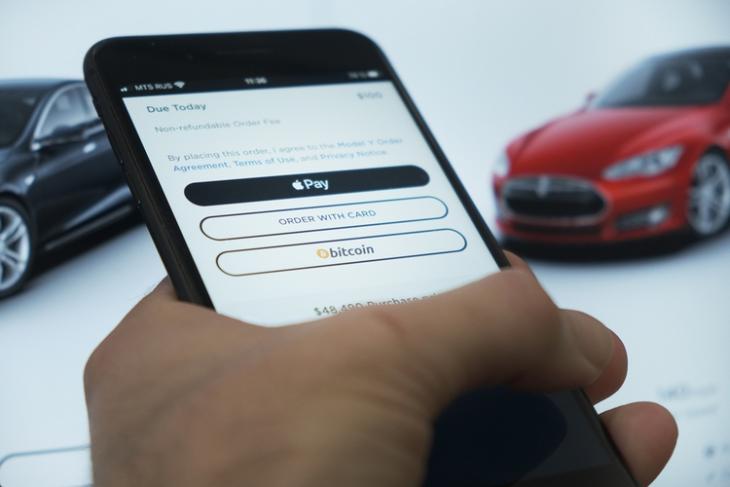 In late March, Tesla’s Elon Musk announced that the company accepts Bitcoin as a payment method for customers in the United States. Musk, however, has now taken to Twitter to backtrack on this plan. He has now revealed that the company has stopped accepting Bitcoin as payment for its electric cars.

In the statement shared on Twitter, Musk cites environmental concerns for this decision. “We are concerned about rapidly increasing use of fossil fuels for Bitcoin mining and transactions, especially coal, which has the worst emissions of any fuel,” reads the statement.

Tesla clarified that it will not sell its Bitcoin and is planning to use it for transactions when ‘mining transitions to more sustainable energy.’ In case you’re out of the loop, Tesla bought Bitcoin worth $1.5 billion earlier this year in February. Musk also hinted that the company is looking at other cryptocurrencies that use less than 1 percent of Bitcoin’s energy/ transaction.

To no one’s surprise, Bitcoin’s price dropped significantly after the tweet. The dip went as low as $46,294.72 when compared to the 24h high of $57,283.87, according to Coindesk. However, the price has already started recovering as of this writing. Those familiar with candlestick charts can check out TradingView’s tweet below for a better perspective:

The development comes just a couple of days after Elon Musk posted a poll asking his followers if they want Tesla to accept Dogecoin. On a similar note, Dogecoin’s price dropped when Elon Musk jokingly called it a ‘hustle’ earlier this week on NBC’s Saturday Night Live.