Skip to content
Home News These Walls Can Talk: Disney’s Touch-Sensitive Wall Can Connect to Smart Devices, Track Your Movements 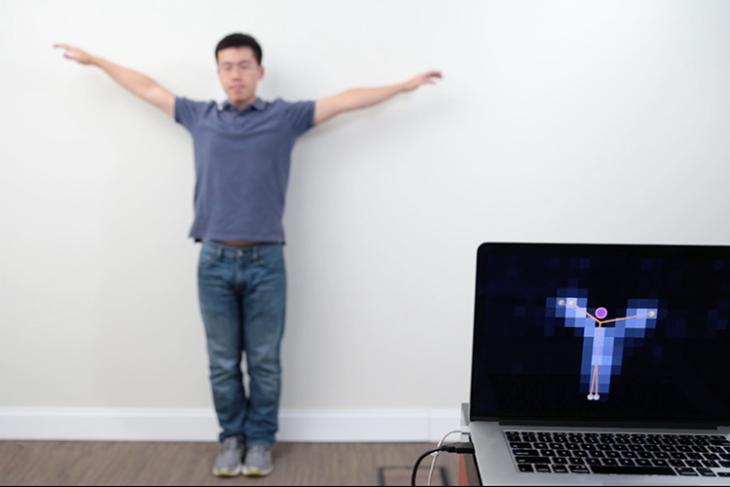 For centuries, walls have inspired artists and craftsmen to create new murals and artworks, while storytellers speak of tales walls would tell if they could only talk. And now Disney wants to make sure walls are used for more than just art, and they can indeed talk. The company wants to change how we interact with our houses and walls, and is developing a new technology which will turn walls into giant trackpads.

Disney, along with researchers at Carnegie Mellon University, developed a large-scale “content-aware sensing system” which has been titled “Wall++”. You can touch anywhere on the wall and it will sense your touch, opening up doors  – secret doors, of course – to a whole new variety of smart home applications.

Wall++ can also be used to track electromagnetic signals wirelessly and will be able to sense data sent from a variety of home appliances and gadgets. It can also be used to place stealthy switches around the house, and even track people in the room. Other potential use-cases includes spying on the people in a room with such a wall – indeed the Wall++ can talk to your devices and other walls.

This is essentially accomplished by painting the wall with a conductive paint that covers up the gesture-sensing electrodes. Another layer of standard plastic or latex paint can be used to make the wall look completely ‘non-techy’. The paint works with a custom-made sensor built by the Wall++ development team.

If your mind is already racing to come up with spooky pranks for your friends, let us tell you that the fun and games will come at a price. You might have to shell around $20 per square meter, which is not economical for a large wall. 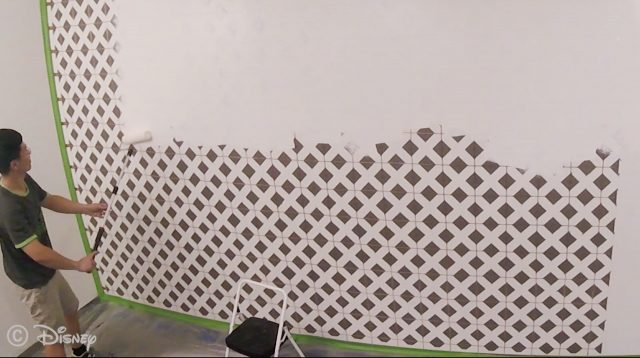 Disney’s involvement in the development is a bit intriguing but not surprising at all, since the company has a great interest in such technologies which it can use for its entertainment business – one can imagine a Disneyland ride with Wall++ tech. So the concept is indeed promising, and one which is likely to hit mainstream in the next couple of years.