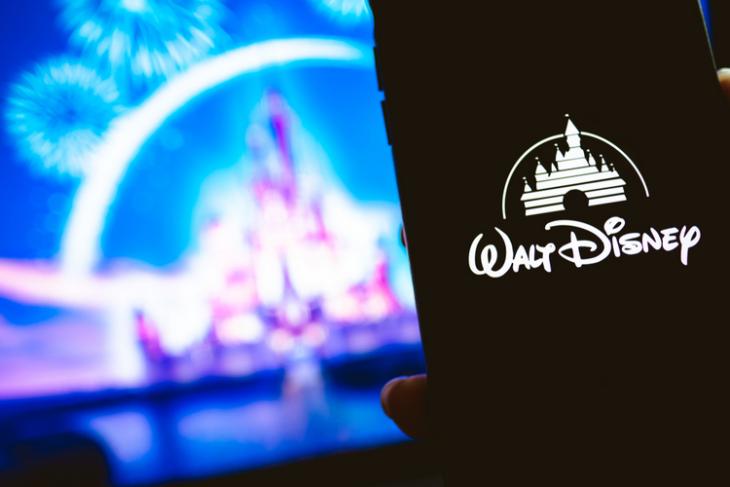 In a recent earnings call, Disney’s CEO Bob Chapek has revealed the company’s plans to launch a new general entertainment-based streaming service. Disney will launch the service internationally under the Star brand in 2021.

According to Chapek, this new service will offer content from ABC Studios, Fox Television, FX, Freeform, 20th Century Studios, and Searchlight. In case you didn’t know already, Disney owns all of them.

Chapek says that this new service will be “fully integrated” into the existing Disney+ platform in many markets, similar to what we already have with Disney+ Hotstar in India.

“We want to mirror our successful Disney+ strategy by using our Disney+ technical platform, rooting it in content that we already own, and distributing it under a successful international brand that we also already own, which is of course Star, and then bringing it to market in very close association to Disney,” said Chapek.

A Morgan Stanley analyst asked Chapek why the company is planning to launch a new service instead of expanding one of its existing services like Hulu. In response, Chapek clarified that this upcoming streaming platform will not aggregate third-party content. He also added that Hulu doesn’t have internationally licensed content and brand awareness outside the US.

Unfortunately, we don’t have any other information about this Star-branded streaming service such as the pricing or exact launch date at this moment. Chapek mentioned that the company will reveal more details on another investor day in the coming months.

In the same earnings call, Chapek announced the company’s plans to expand Disney+Hotstar to Indonesia. If everything goes according to the plan, Disney+Hotstar will be accessible in Indonesia starting from the 5th of September.