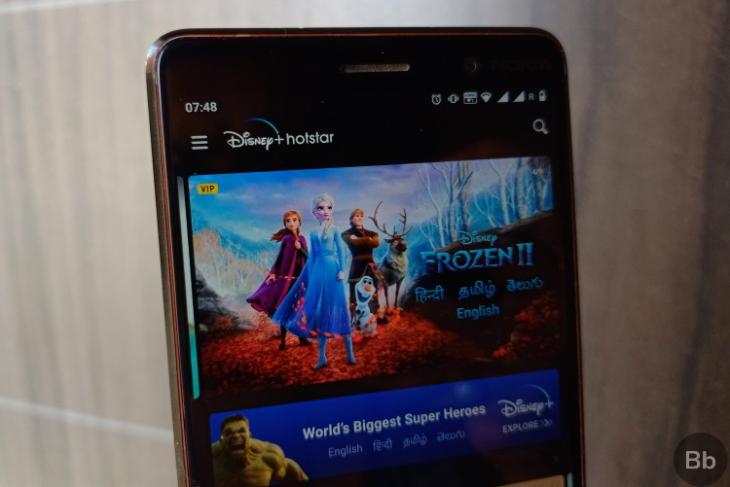 Disney+ Hotstar made its debut in India earlier last week and today, it has revealed that the revamped streaming service already has ‘around 8 million’ subscribers. This figure is only a small chunk of the bigger pie though. Disney+ has amassed a total of over 50 million paying subscribers globally – that too in about five months.

Disney+ shared its updated subscribers count via an official blog post. The streaming giant seems to be on a roll right now as the subscriber count grew almost two times in two months, going from 28.6 million in February to 50 million in April.

Circling back to India, this is the first time we’ve learned the subscriber count for Hostar and that too from the horse’s mouth. The subscriber count for one of India’s widely-used streaming services has long been rumored to be just around 2 million. However, it’s good to see that a larger number of users are subscribed to the service.

Disney+ Hostar has only revealed the total number of subscribers. We are still in the dark about the segregation between the two subscription tiers – VIP and Premium. If the company ever decides to reveal the figures, you can expect the VIP members to be way higher than the Premium ones. Well, it’s because a ton of users only subscribe to enjoy an ad-free cricket experience – a criterion that the VIP tier fulfills. 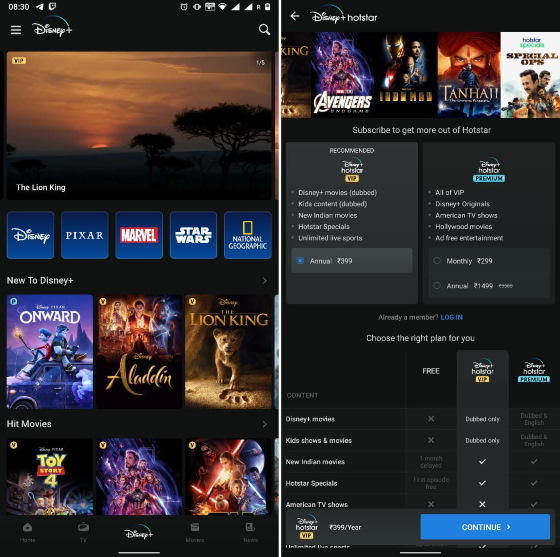 The company is giddy about this huge milestone. This brings Disney+ a step closer to its competitors including Netflix and Prime Video, which have about 167 million and 150 million subscribers respectively. This milestone gives Disney+ the confidence to further expand to new territories.

In an official blog spot, Kevin Mayer, Chairman of Walt Disney Direct-to-Consumer & International asserts, “We’re truly humbled that Disney+ is resonating with millions around the globe, and believe this bodes well for our continued expansion throughout Western Europe and into Japan and all of Latin America later this year.”

It would also be interesting to see how Disney+ Hotstar grows beyond the confines of its previous identity – one that was prominently focused around cricket. The ongoing COVID-19 pandemic and the postponement of IPL 2020 could lead to a disappointing spell for the service in India over the coming months.