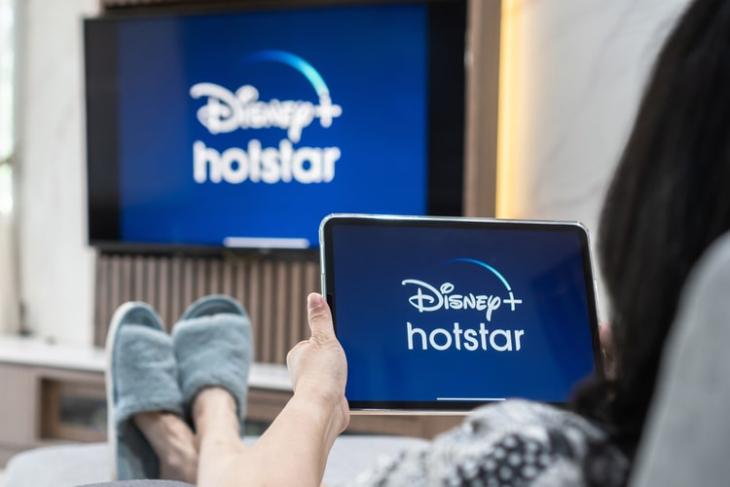 With the recent boom of OTT streaming in India and other parts of the world, popular digital streaming giant Disney+ Hotstar is shifting from its two-tier subscription plan to three new ones, giving viewers more choices. In a recent virtual event, the Disney-owned streaming company unveiled three new subscription plans. It has eliminated its previous VIP subscription offering and merged all the movies and TV shows that were exclusive to members under one subscription model.

Along with announcements of the new Hotstar Specials and Disney+ Hotstar Multiplex movies, the company introduced the new plans. These include:

The Disney+ Hotstar Mobile and Super plans are priced at Rs. 499 a year and Rs. 899 a year, respectively, the Premium plan is priced the same at Rs. 1,499 per year. However, like we mentioned above, the Hotstar VIP plan, which was priced at Rs. 399 a year, has been eliminated.

Now, coming to some more details about the new plans, the Disney+ Hotstar Mobile plan is similar to Netflix’s mobile-only subscription and will allow users to access its content library on a single mobile device. Under this plan, users will enjoy HD video quality.

The Disney+ Hotstar Super plan will allow users to access and stream movies and TV shows on up to two devices, including mobile, PC, and home devices, simultaneously. They will get HD video quality as part of the Super plan.

As for the Premium plan, it is pretty much unchanged except for the fact that now it will allow users to access and stream content on up to four devices simultaneously. Currently, Premium users are capped at two devices for simultaneous streaming. Moreover, 4K video quality is still exclusive to premium members. You can check out a summary of the new Disney+ Hotstar subscription plans right here:

As you can notice, the new Disney+ Hotstar plans offer more flexibility for consumers. The company has taken cues from the subscription model that Netflix applies and aims to cater to more users with its mobile-only plan.

“With the newly introduced subscription plans, we want to make our content more accessible to our viewers by offering best-in-class entertainment while giving them an opportunity to choose the plan that best suits their needs,” said the Chief and President of Disney+ Hotstar, Sunil Rayan in a statement.

The new subscription plans will go into effect starting from September 1 of this year.