Ever since Disney+ made its debut in early 2020, there has been a flurry of activity in the Marvel cinematic universe. We’ve already seen the first-ever Marvel TV show for Disney+, WandaVision, garner much praise, and The Falcon and The Winter Soldier is streaming now as well. However, Disney’s plans for Marvel content on Disney+ are not even partly done yet. The company has plans to release many movies and TV shows on its streaming service. So here are all the Marvel movies and shows coming to Disney+ in 2021, along with their release dates.

Marvel Shows and Movies Coming in 2021

Note: This detailed upcoming Disney+ Marvel movie and show guide has a ton of Avengers Endgame spoilers sprinkled all over. So, if you’re someone who, somehow, still hasn’t watched this epic conclusion to the Avengers saga, I suggest you retreat right now. Come back and read this article once you’ve seen Avengers Endgame.

Although Thanos killed Loki in Avengers Endgame, there’s a lot of mischief still left in him. We already saw Loki use the Tesseract to escape capture back in the new 2012 timeline. It happened when The Avengers used time travel to gather all the Infinity Stones and bring all those who vanished back into existence. According to Kevin Feige, this Marvel series will answer the question, “where did Loki go?” and I’m looking forward to this Disney+ show more than anything. Plus, who doesn’t want to see more of Tom Hiddleston on screen?

Another character that died in Endgame, Scarlett Johansson’s Black Widow, has her own movie on the cards. The Black Widow movie will be set immediately after the events of Captain America: Civil War. It is said to feature The Taskmaster as the main villain and will arrive on Disney+ in July.

The animated series ‘What If…?’ will portray Marvel’s imagination of how things would be if major events in the MCU turned out differently. Expect to see prominent characters like Thanos, Howard Stark, Thor, Nick Fury, Killmonger, and others in this animated show.

If you’re a fan of Jeremy Renner from Marvel’s Avengers movies, you are in for a ride. This Disney+ TV series will follow Renner’s Clint Barton as he trains Kate Bishop (played by Hailee Steinfeld) to take over the mantle of Hawkeye.

Ms. Marvel will bring to the screen Marvel’s first Muslim female superhero in Kamala Khan (played by Iman Vellani) when she discovers her powers. It is likely going to be a must-watch for Disney+ subscribers who are looking forward to Captain Marvel 2 since Vellani will be part of the next Captain Marvel movie as well.

There are a bunch of Marvel movies slated for release next year as well. There’s no concrete information about their arrival on Disney+ in 2022 but judging by Black Widow’s availability on the streaming service, these movies could come to Disney+ as part of the Premier Access program. So we’re listing them here as well.

Doctor Strange in the Multiverse of Madness 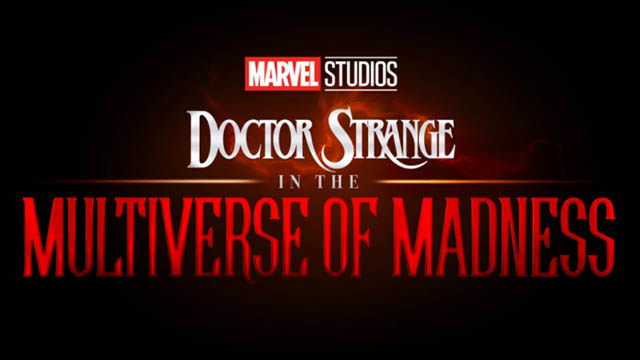 Originally scheduled to release this year itself, the next Doctor Strange movie has been rescheduled (twice), all the way to 2022 now. This Marvel movie will follow the events of the Disney+ series WandaVision and will star Benedict Cumberbatch as Doctor Strange and Elizabeth Olsen as Wanda Maximoff (or the Scarlett Witch).

Doctor Strange in the Multiverse of Madness Release Date: March 25, 2022 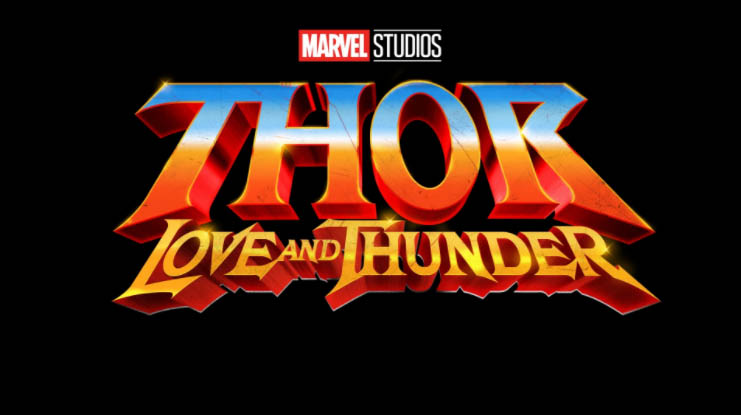 Yet another Marvel movie that was originally scheduled for 2021, the next entry into the Thor franchise, Thor: Love and Thunder, is now set to release in May 2022 and could find its way to Disney+ as well. This movie will star Chris Hemsworth as Thor, and Natalie Portman (finally back in the Thor movies) will play female Thor. The star-studded cast of Thor: Love and Thunder will also feature Christian Bale as the main supervillain, Gorr the God Butcher. 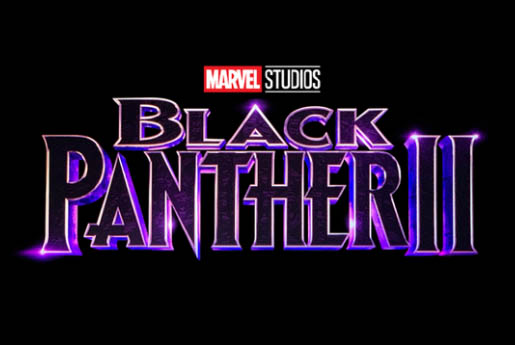 Even though Chadwick Boseman sadly passed away last year, Black Panther 2 is still very much on the cards. However, the role of Black Panther will not be recast. The movie is currently being rewritten and is expected to release in July 2022. 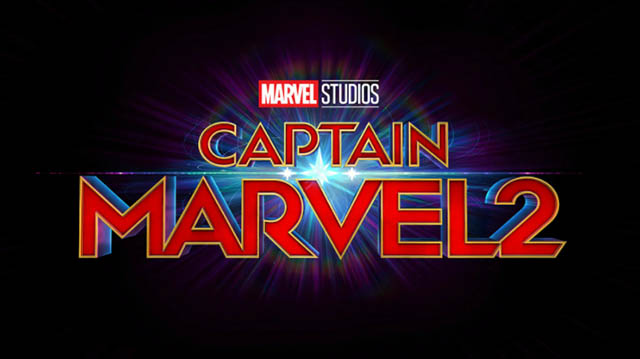 The ending of WandaVision gave us quite a lot to look forward to in future Marvel movies. Captain Marvel 2 will bring the now grown-up Monica Rambeau (played by Teyonah Parris) and Brie Larson as Captain Marvel herself. This movie will also feature Iman Vellani as Ms. Marvel, whose first look we will get on Disney+ soon.

Which Marvel Movie or TV Show are You Most Excited About?

Well, those are all the Marvel movies and TV shows that are coming to Disney+ this year. We have also included some movies that have been announced for release in 2022, so you can keep track of every bit of Marvel content coming later this year and the next. So, which Marvel show or movie are you most excited about watching? Will you be willing to pay an extra ‘Premier Access’ charge to watch movies on Disney+ on the same day the theater release, but from the comfort of your home? Let us know in the comments.

If you are not into the Marvel Cinematic Universe, you can check out the best anime on Netflix, the best heist movies, comedy movies, and TV series on Netflix via the linked articles.