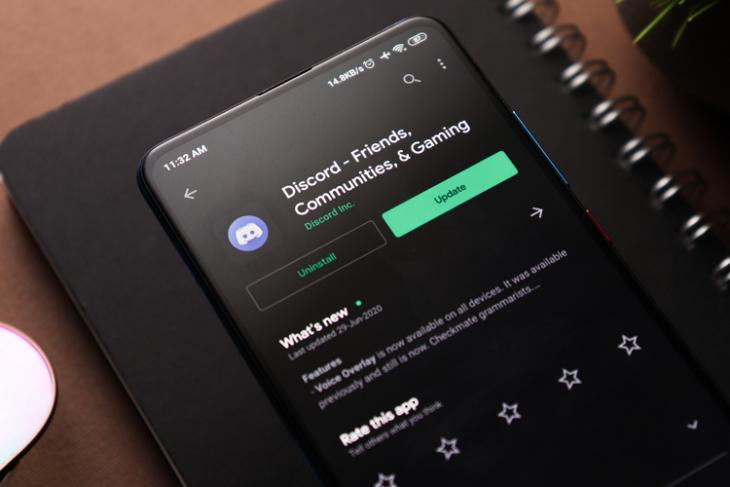 Discord has long offered the option to share your screen on PC through its desktop client for Windows, Mac, and Linux. The company is finally testing the possibility of screen sharing on Android.

As spotted by XDA Developers, Discord is testing screen sharing on Discord beta 48.2 or higher on Android. However, the rollout seems to be limited as it wasn’t available when I checked on my phone with Discord beta 48.3.

Once available, you will see a new screen share icon in Discord’s voice calling UI. When you press the icon, a pop-up that reads “Mobile Screen Share is here! Watch videos, stream gameplay, or browse other apps together by sharing your screen with your friends” appears. You can then tap on the ‘Try it out!’ button to start a screen sharing session and switch to other apps.

Discord’s screen sharing interface has a wide range of quick control buttons including one to switch to video call, end screen share, toggle mic, along with a button to end the call. You also have the option to change the audio output while you’re screen sharing.

As mentioned earlier, screen sharing isn’t widely available even for beta testers at this moment. You can try your luck by enrolling in Discord’s beta program from the link below. We could expect the company to officially launch screen sharing on Discord in the coming weeks.