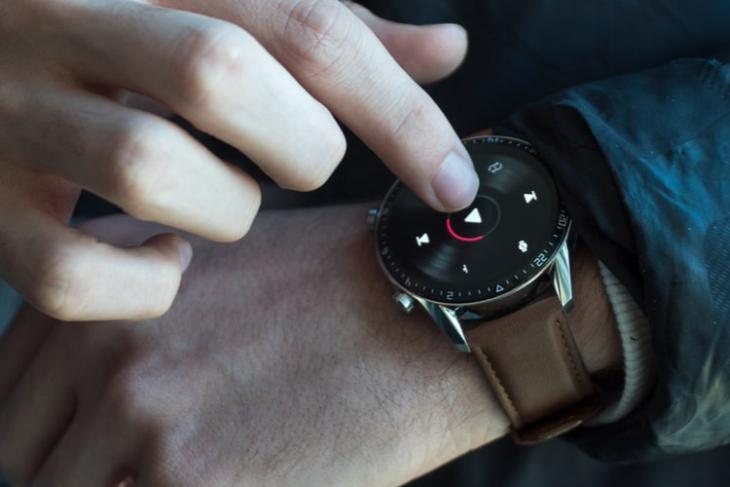 Now, it is worth mentioning that although Google released the YouTube Music app for Wear OS later, it is only compatible with Wear OS 3.0, which is currently exclusive to Samsung’s Galaxy Watch 4 series. So, a majority of the smartwatches that run Wear OS 2.0 did not get the YouTube Music app as such.

Nonetheless, if you are tired of waiting for Google to release an official YouTube Music app that will be compatible with Wear OS 2.0, you can check out the YouTube Music app for your Wear OS 2.0-based smartwatch. You can head to Alexandru’s thread on XDA to get step-by-step instructions for installing the app.