Normally, I track Google I/O to learn more about the latest version of Android, maybe some updates to Google Assistant, and some new improvements and features to apps like Google Photos. However, this year is slightly different. This year, Google is giving some much needed love to its smartwatch ecosystem with some impressive new features coming to WearOS. So, if you’re wondering what’s new with WearOS, here’s every new feature announced by Google today.

There’s a decent amount of things to talk about with WearOS this year. Google is working with Samsung, there are updates to design and navigation, and more. Let’s take a look at everything announced today.

It’s no secret that Samsung’s Tizen is definitely way better at smartwatches than Google’s WearOS. And it seems Google knows that too. The company announced today that it has partnered with Samsung to bring improvements to WearOS.

With this collaboration, the two companies will bring the best of WearOS and Tizen to one single operating system for smartwatches.

Thanks to Google’s partnership with Samsung, the new WearOS will have much better performance — something that’s always been something of an achilles heel for the OS. As per Google, app launches will be 30% faster. 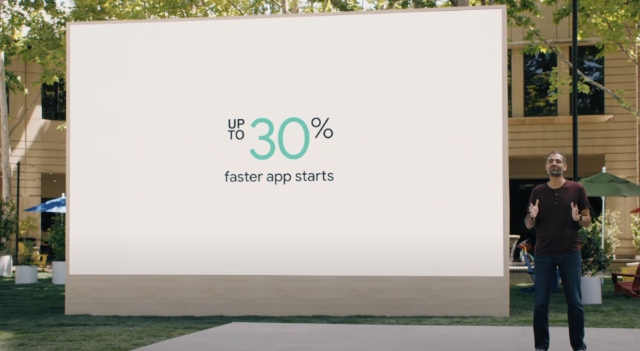 WearOS is also getting a bunch of optimizations for better battery life — another achilles heel for WearOS up until now (yeah, WearOS has a lot of weaknesses). Now, Google claims that WearOS will be able to run heart rate sensors continuously, track sleep, and still have left over battery for the next day. 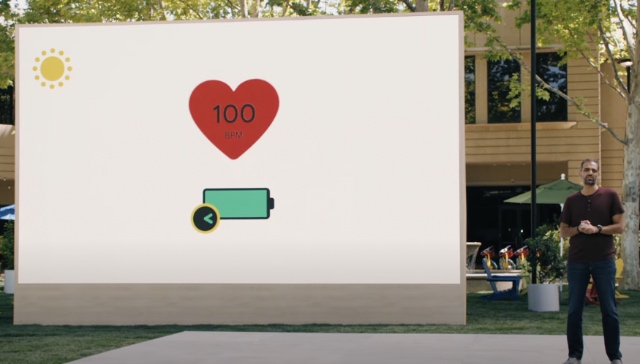 This, says Google, is accomplished by using the low-power cores on smartwatch processors to make things more power efficient.

Obviously, it’s not going to be a software update without improvements to system UI and some basic navigational features. WearOS will now get handy new shortcuts to make the experience of using a smartwatch a lot more fluid. This includes a handy new shortcut that will allow users to quickly switch to their last app. There will be other similar shortcuts as well, but Google is yet to shed light on what these will be. Hopefully we will learn more about all of this soon.

Other than that, the system UI is being revamped as well. Google is adding new animations to make things more natural and fluid within WearOS, including a nifty animation for swiping between tiles that changes according to where you are tapping on your smartwatch.

Users will also be able to customise their smartwatch’s home screen carousel with support for third party apps such as Calm, Sleep Cycle, and Flo.

Google apps on WearOS are also getting redesigned. Apps such as Google Maps and Google Assistant will get whole new designs. Moreover, if you’re a YouTube Music subscriber, you’ll be glad to know that the app will finally make its way to WearOS later this year.

Google acquired Fitbit a while ago, and that acquisition is finally bearing fruit. The new WearOS update will bring Fitbit’s health and fitness expertise to smartwatches in Google’s ecosystem. WearOS will be able to better track your health throughout the day. Plus, you will get goal updates on your wrist, along with gamified achievements to motivate you towards reaching your daily fitness goals.

WearOS is Finally Getting Better… Hopefully

All of the features that Google announced today will begin rolling out to smartwatches later this year. However, Google has not said anything about which smartwatches will be getting the advantages offered by this new update. We do know that the Samsung partnership is meant to benefit other watch makers as well, so hopefully we will start seeing these features and updates across WearOS watches later this year.