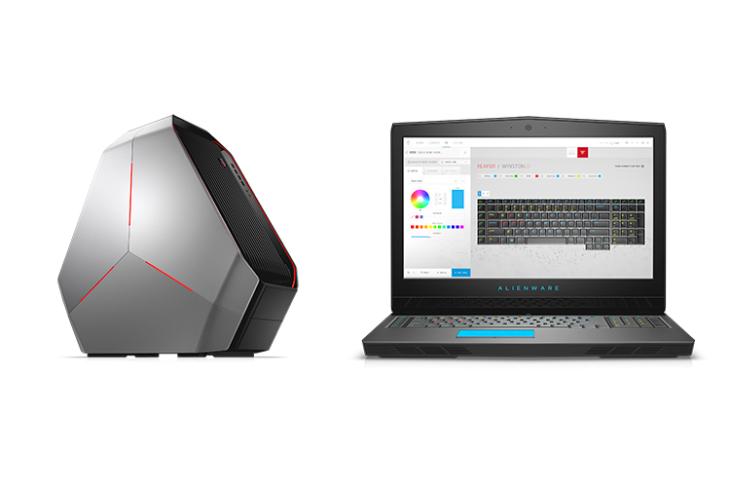 NVIDIA kicked-off the Gamescom 2018 conference with its next-gen GeForce RTX GPUs. On the back of this, Dell has announced a range of improved Alienware desktops and laptops.

Today’s launches under the Alienware series include revamped Aurora and Area 51 desktop PCs with support for a supreme quality gaming experience and NVIDIA’s latest 2000-series GPUs. Alongside these, Dell is also launching Alienware 15 and 17 gaming laptops with TactX keyboard.

The new Aurora is an extremely powerful desktop in a compact outfit. The new Aurora is Dell’s smallest dual-graphics laptop which now supports tool-less upgrades. It sports up to 12K gaming thanks to the support for the latest and the best GPUs from NVIDIA including GeForce RTX 2080 Ti and 8th-gen Intel Core processors. 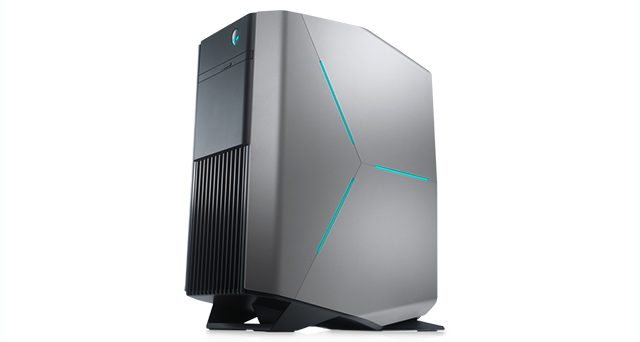 The other upgrade from the house of Dell comes in form of the new Area 51 desktop. This one has the same unique triad design but with improved internals. Dell is offering GeForce RTX 2070, 2080, or 2080 Ti along with up to the 18-core Intel Core i9 Extreme Edition processors. 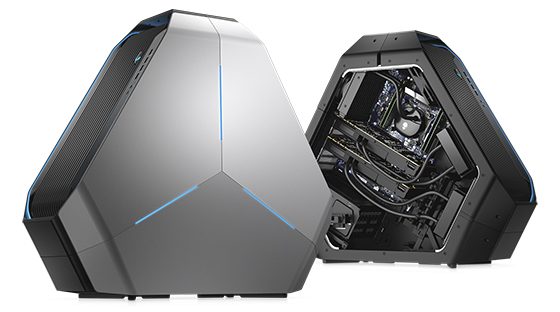 Apart from these major internal upgrades, the new Aurora and Area 51 gaming desktops will also get an all-new Alienware Command Centre which can be used to manage resources and control lighting among other settings for over 150 popular titles.

The Alienware Area 51 will be available for sale starting early September while the Aurora desktops will be open for pre-order around the same time.

Besides massive upgrades in its gaming desktops, Dell has also announced newer Alienware 15 and Alienware 17 gaming laptops. While the laptops do no get the new RTX 2070 and 2080 GPUs, it will get variants with up to 8th-Gen Intel Core i9 CPUs. 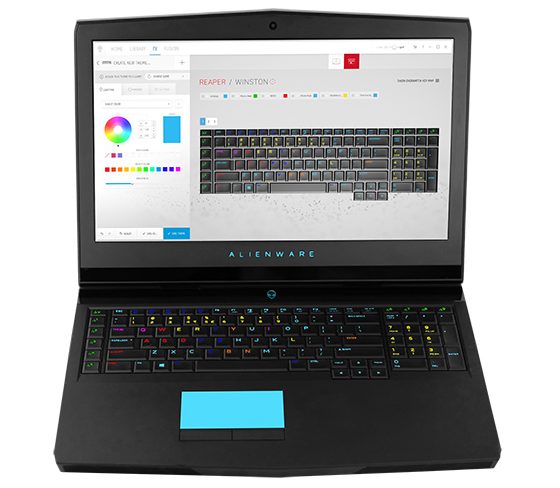 The major highlight of these refreshed laptops is the new TactX keyboard with individually programmable RGB-backlit keys, which is not the case with the current gen model. Besides the carried over features such as an optional 120Hz display, the Alienware 15 and 17 laptops also get improved thermals.