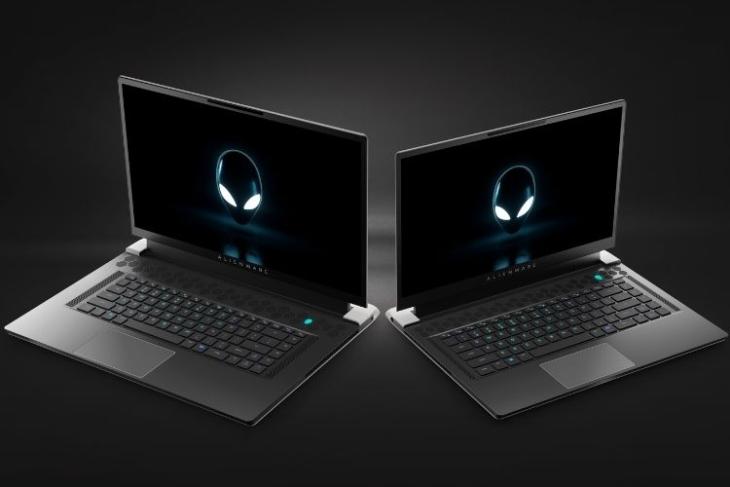 Now, the Alienware X15 and X17 come in 15-inch and 17-inch screen sizes, respectively. Both the device rocks the company’s Legend 2.0 design language and are just 15.9mm thick. In fact, as per the company’s claims, the x15 is the world’s most powerful sub-16mm 15-inch gaming laptop. 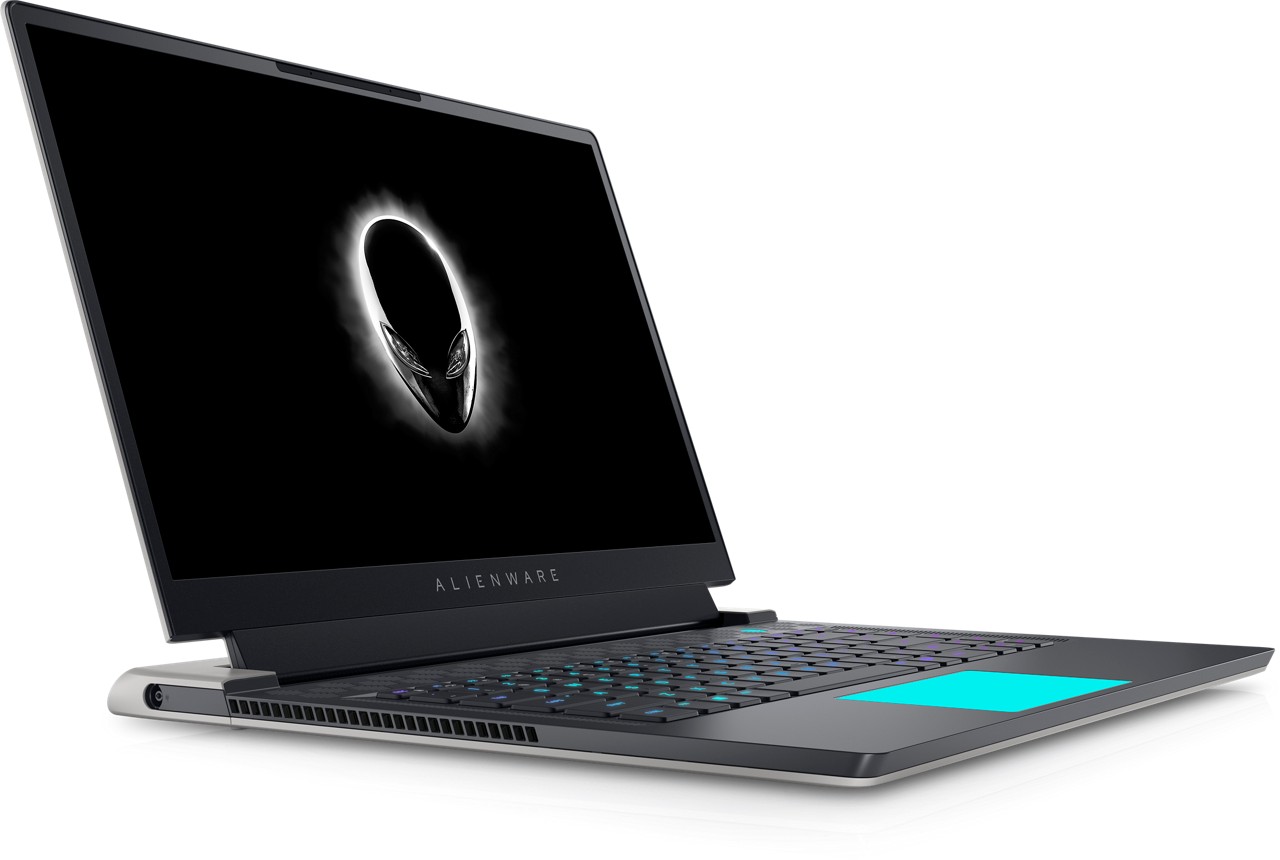 The thin design of the laptops was achieved by the company as it integrated a brand new cooling system onboard. Both the device features the new thermal interface material called Element 31. It is essentially developed using Encapsulated Gallium-Silicon liquid metal compound and sits in-between the thermal components and the CPU. The company claims that this new thermal solution offers a 25% improvement in thermal performance over other similar laptops in the category. 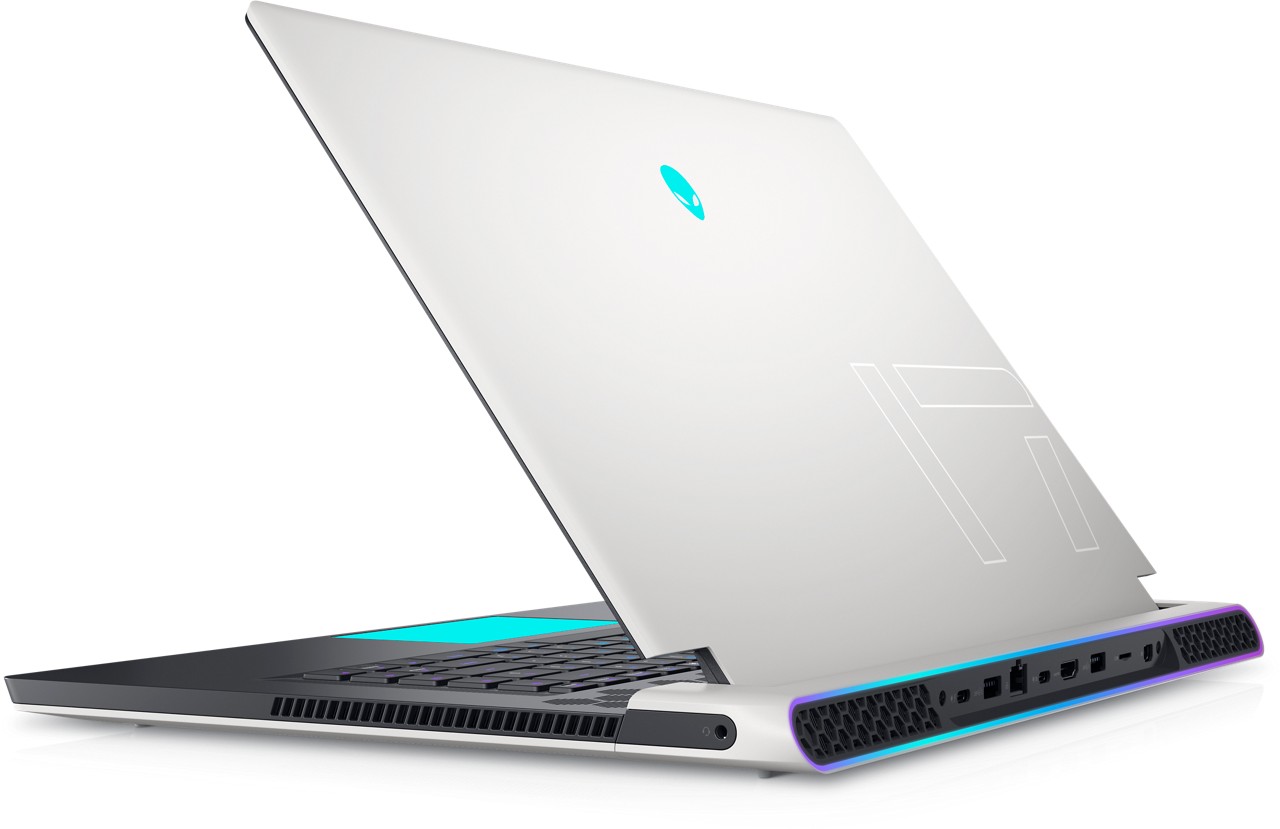 Coming to the battery, despite being sub-16mm, both the devices pack an 87Wh battery. So, even the laptops are thinner than most of their competitors, they are pretty heavy as the X17 weighs around 3.02 Kgs and the X15 around 2.27 Kgs.

They run Windows 10 Home or Pro out-of-the-box and comes in a white shade with the RGB Alienware logo and RGB strips along with their air vents at the bottom.

Both the laptop models will be available to buy in the US starting from June 15. There is currently no word on whether Alienware will launch the devices in India or not.