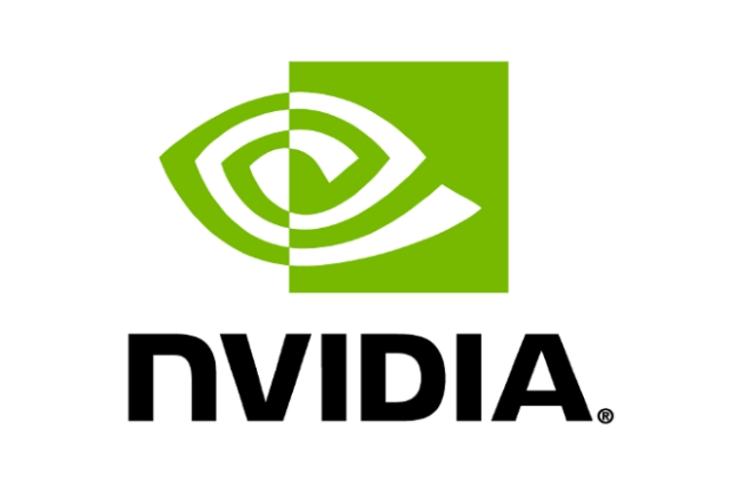 It’s that time of the year, and Gamescom 2018 is finally upon us. The event will see a lot of gaming companies come up and showcase their products and peripherals, that is bound to set the gaming world on fire.

Nvidia, which is arguably the biggest name in the graphics world, is said to be hosting their GeForce Gaming Celebration event at this year’s Gamescom, and it is expected to be jam-packed with tons of major announcements. 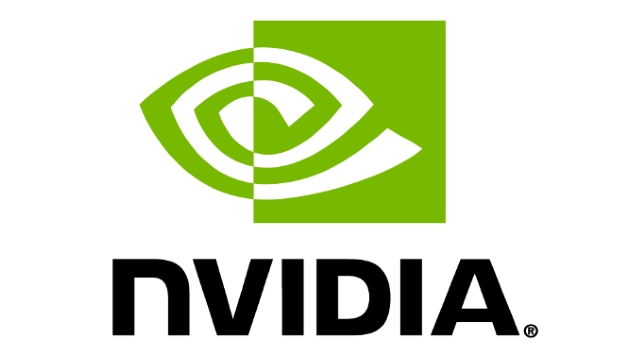 The Nvidia GeForce Gaming Celebration will be held at the Palladium, Schanzenstraße 36, 51063 Köln, Germany. While nothing has been officially revealed yet, all speculation points to Nvidia launching their new GPUs at the event, based on the all-new Turing architecture announced a couple of days ago.

While the event promises experience zone for its attendees, those far away from Germany don’t have to miss out on all the fun. Nvidia will be live streaming the entire event on Twitch, and you can tune in to witness the latest generation graphics cards being unveiled, and perhaps more. Here’s the link to the livestream which is counting down to the big announcement right now:

What’s more is that in case you’re nearby Cologne or have plans to attend Gamescom 2018, you can register for Nvidia’s GeForce Gaming Celebration by following the link here.

The GeForce Gaming Celebration by NVIDIA kicks off at 10.30 pm IST on Monday, August 20. Beebom will be at Gamescom 2018 bringing you all the major announcements from the event, as well as a look at the next-gen Nvidia GPUs. So stay tuned, bookmark us and more updates.