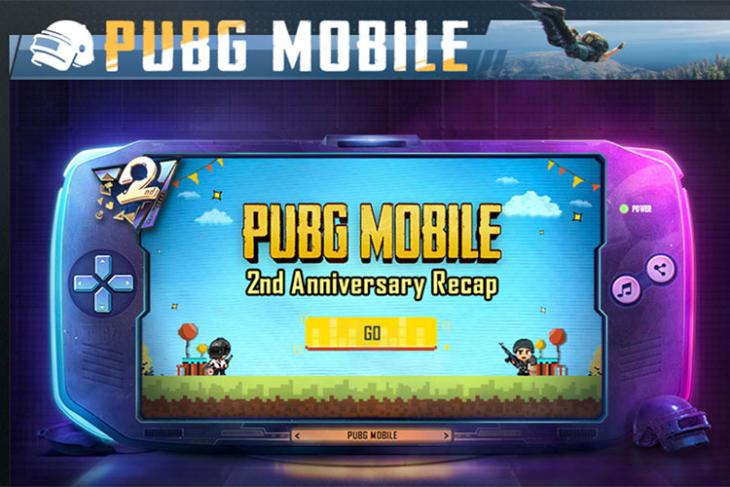 It’s safe to say that PUBG Mobile is nothing short of a sensation. The mobile game arrived on the scene back in 2018, and since then has taken the world by storm. There are new game modes, new royale pass seasons, eSports tournaments, and so much more. Last week, the game celebrated its 2 year anniversary, and in that time, PUBG Mobile has reached a bunch of awesome milestones. The company also shared some awesome facts about the game. So here are 7 cool PUBG Mobile facts that show just how popular the game is.

PUBG Mobile has been downloaded a whopping 600 million times over the last two years. That’s over 800,000 downloads every single day! The game also boasts of 50 million daily active users.

PUBG Mobile’s zombie mode apparently saw players mow down 10.5 billion zombies. That’s more than the population of the earth, which as of this writing, is around 7.7 billion people. Moreover, 1.05 billion players also got infected and turned into zombies in the game.

How many enemies do you usually kill in team deathmatch? How many bullets do you fire? PUBG Mobile saw a net total of a whopping 5.4 trillion shots fired in Team Deathmatch mode.

4. RPG-7 Wasn’t the Most Used Weapon in Payload

Okay, this one was a surprise to me because I most often die in Payload because of someone shooting at me with an RPG-7. However, the most popular weapon in Payload mode, according to PUBG, is the M79 grenade launcher. Not even the MGL? Whatever.

5. RageGear Mode and What It Led To

Personally, I didn’t like the RageGear mode much in PUBG. But it turns out a lot of you guys did, because a whopping 7.9 billion vehicles were turned into scrap metal in that mode.

Also, did you know what happened to all those vehicles-turned-into-scrap-metal things? Read on.

6. Amusement Parks Were Built out of RageGear Scrap Metal

The amusement parks in PUBG Mobile are fun. They have some of the old classic arcade games to play, an amazing set of weapons lying all over the place, and they witness some intense gunfights (in which I’ve only ever survived twice, but that’s beside the point.)

Turns out, the amusement parks were built using the scrap metal from the RageGear mode. I know, it doesn’t make much sense since there’s no actual connection between the two things, but it’s sort-of lore now. So enjoy.

7. Check Your Own Stats!

You can also check these stats for yourself, along with some interesting tidbits about your journey with PUBG Mobile. Simply head over to the ‘Weekly Sign in’ page and go to the ‘2nd year anniversary recap’. This will show you things like your most used weapons, number of shots you took, amount of damage you’ve done, weirdest deaths (mine are mostly playzone lol), and your best team-mates. It’s a lot of fun seeing all this information, so check it out!