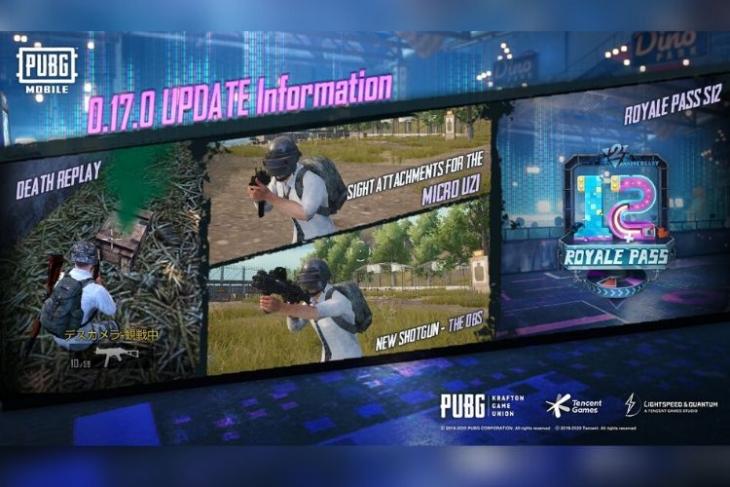 Launched about two years ago, PUBG Mobile has completely changed the mobile gaming landscape. It has given birth to a new niche of smartphones, and the stream of amazing content never stops flowing. PUBG Mobile version 0.17.0 update has gone live today and this update brings a myriad of new features, including 2nd Anniversary celebration, a new character, Kill Cam, new EcoGround mode, and the return of Hardcore mode among other things. It weighs in at 1.76GB on Android. 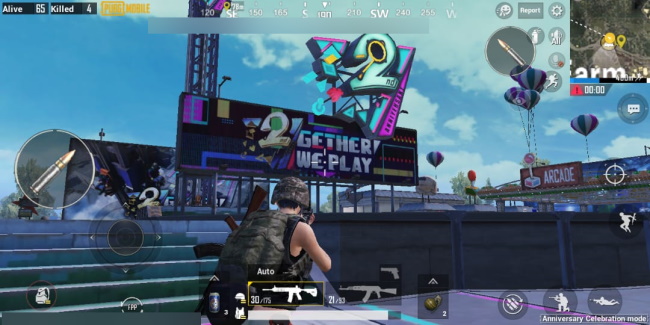 The biggest addition in PUBG Mobile 0.17.0 update comes in the form of the ‘Anniversary Celebration’ mode or ‘Amusement Park’ mode. Here, you’ll jump into Erangel in a Classic match and see old school amusement parks appear randomly in three locations. You will find arcade machines, what’s in the box, shooting range, trampoline (jump to higher new locations for loot and scouting enemies), and Reverse Bungee + Wingsuit in amusement park locations for some added fun apart from taking down enemies.

As teased a couple of days ago, the PUBG Mobile 0.17.0 update brings one of the most-requested features – Death Replay. It’s better known as Kill Cam and will offer players a closer look at how they were eliminated by an opponent. “Players can watch from the attacker’s perspective for a certain time prior to their deaths,” says the patch notes.

PUBG Mobile sees the addition of a new EvoGround mode, dubbed the Arctic Mode. This new game mode will see players jump into a Classic match on Vikendi, but you will now have to face periodic storms. And well, the storm causes damage if you stay outside for long. 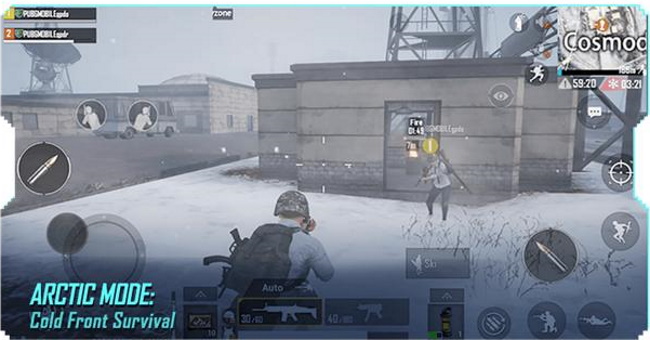 The storm, as described in the patch notes, lowers the body temperature so you need to get inside, light a fire with the woods that you pick up while looting. You will also need to hunt chickens and collect raw meat, which you can then cook over the fire, to keep your body temperature in check. You will also find heat packs and heaters in this mode, along with drones to add scouting into the mix.

I know that sounds exciting, but the only catch here is that the Arctic Mode will be made available in the coming weeks.

One of the biggest additions to PUBG Mobile comes in the form of the ‘Brothers in Arms’ feature that will see experienced players play with and help rookies to learn the game’s basics. This is an amazing feature as you can help newbies learn new skills and you can earn rewards in return. Brothers in Arms will work only in Classic mode matches.

The Brothers in Arms feature allows veterans to help train newer players grow stronger faster and get rewarded for it!! pic.twitter.com/So6L2U2903

Under the Arcade selection menu, you can notice that the ‘Hardcore Mode’ has made a comeback. How’s this different from other modes? Well, it’s for more experience PUBG Mobile players or for those who like a challenge as you cannot see sound prompts (gun shots and footsteps) on the map, auto-pickup and door opening is turned off, and gun mechanics are more realistic. 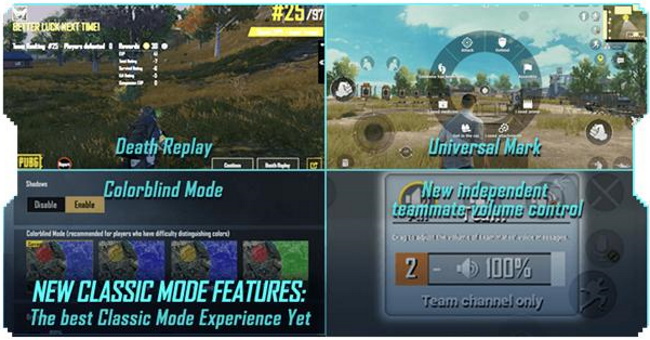 The update adds a new AirDrop weapon, the DBS Shotgun. It was introduced in the PC version of PUBG last year. 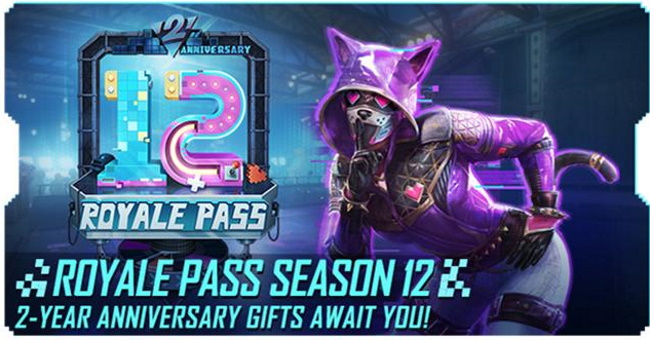 Finally, if you are looking for information on the next Royale Pass, well, it’s dubbed the “Royale Pass Season 12: 2gether We Play.” It is in line with PUBG Mobile’s second-anniversary celebrations and will go live on 9th March, i.e. Monday, next week. So, go ahead and update the game to try out the aforementioned new features.