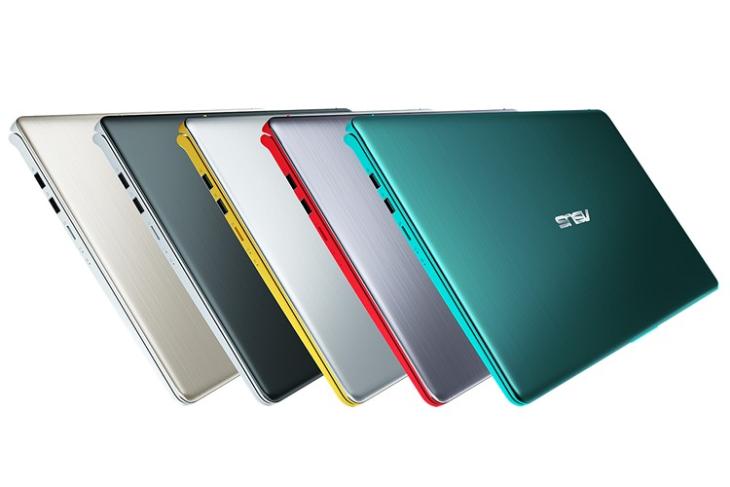 After unveiling a couple of ROG-branded gaming laptops on Day 1 of Computex 2018, Asus has unveiled its refreshed ZenBook and VivoBook range of laptops with upgraded processors and beefier hardware.

Unlike the ZenBook lineup, the VivoBook series caters to a more mainstream user-base, and generally, are more pocket-friendly. The newly-announced models also keep up with that tradition, although, they don’t quite offer either the same horsepower or the features offered by their more illustrious ZenBook counterparts. 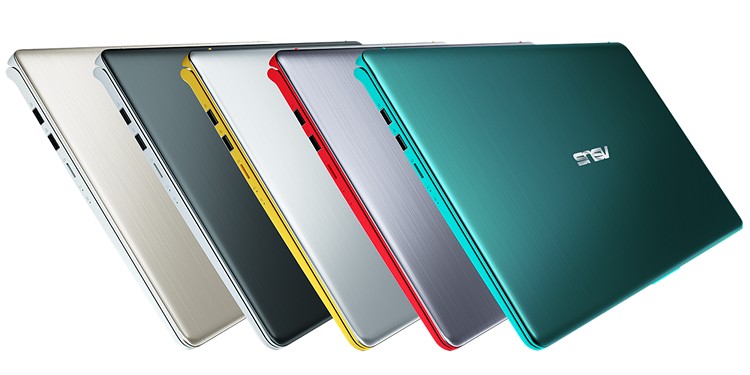 The VivoBook S13 (S330), S14 (S430) and S15 (S530) are the first notebooks in the VivoBook Series to feature the new three-sided NanoEdge design with narrow bezels along the top and sides of the display.

They are offered with Intel’s 8th-gen Core i3, i5 or i7 processors alongside the Nvidia GeForce MX150 discrete graphics, which means, they should be pretty capable of handling some light gaming, while improving performance in intensive applications.

The devices (except the S13) also come with a cool new feature called ‘ErgoLift’, which raises the keyboard slightly off the table to provide a typing experience that’s more akin to a proper desktop keyboard. It is also said to improve cooling by enabling increased airflow within the laptop. The VivoBook S15 and VivoBook S14 weigh only 1.8kg and 1.4kg respectively, and measures just 18mm in thickness.

Asus says that the VivoBook S15 will go on sale later this month, while availability for the S14 and S13 will be announced at a later date. The company also hasn’t announced the exact pricing and configurations for the models, all of which will be announced at launch. There’s no word at this stage about whether they will be launched in India.