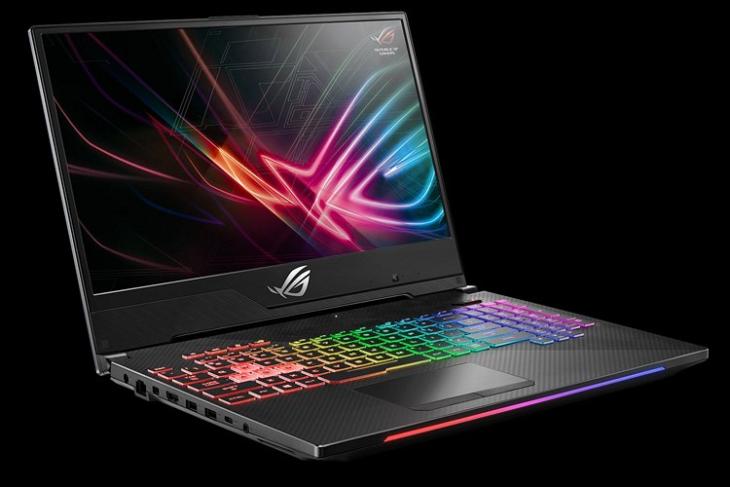 The company says that the devices have been designed for MOBA (Multiplayer Online Battle Arena) and FPS (First Person Shooter) games. They are the first narrow-bezel gaming laptops from the company, and come with a number of new gaming oriented features, including four WiFi antennas, HyperCool Pro technology, and HyperStrike Pro keyboard. 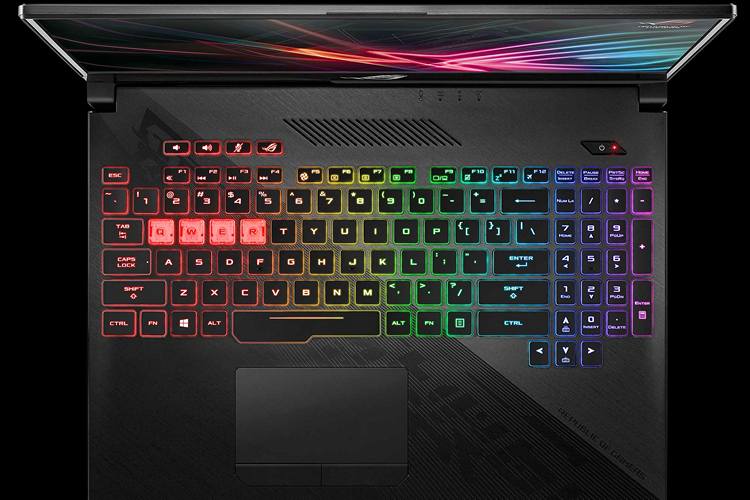 The Strix Scar II is a thin-bezel gaming laptop with a 15.6-inch 1080p IPS panel that comes with a 144Hz refresh rate and a 3ms GtG response time. It is powered by Intel’s 8th-gen Core processors, either the Core i5-8300H, or the Core i7-8750H CPU, which is the same chip that will power the rumoured next-gen MacBook Pro. 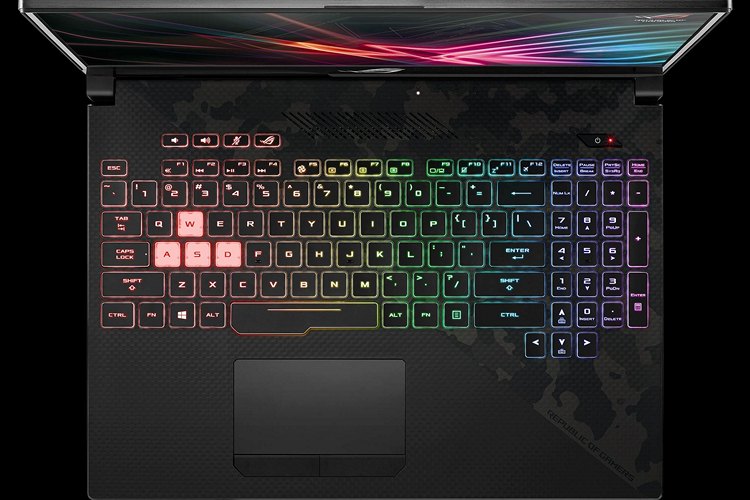 To keep the machines performing at top gear even under heavy workload, Asus says it is employing its “proprietary HyperCool Pro technology” that comes with radiators and metal heat spreaders over the CPU, GPU, VRAM, and VRMs, allowing the cooling system to dissipate thermals from core components to keep them below 90-degree C at all times. The Scar II will carry additional heat pipes to cool its more powerful GPU. Users also have the option to activate “Overboost mode” to ramp up cooling performance or choose “Silent mode” for stealthier operation, says Asus.

The ROG Strix (GL504) Hero II and the SCAR II are both available for purchase in the US with immediate effect. While the former is priced starting at $1,999, the latter comes with a starting price-tag of $1,699. Both are up for sale on Amazon, B&H, Newegg, as well as Asus’ own online webstore.