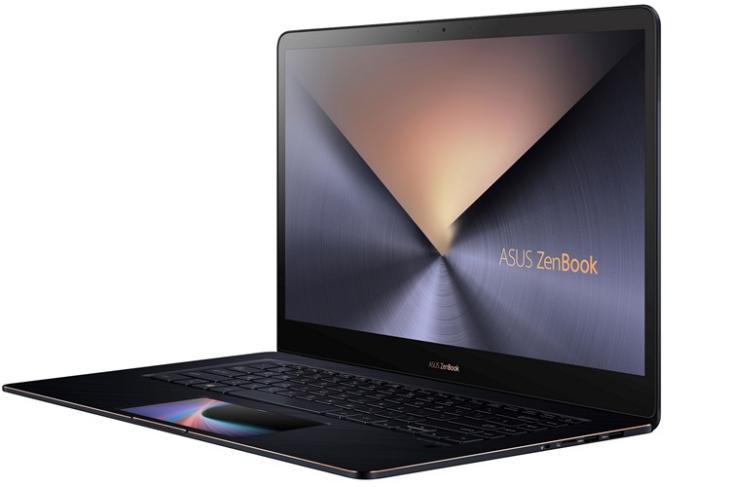 On the first day of Computex 2018, Asus unveiled a slew of gaming products under the Republic of Gamers, including an exciting ROG Phone, updated Strixgaming laptops, and a whole lot of accessories and components.

But it has not forgotten the mainstream audience and its Zenbook lineup. Today, on Day 2, Asus has unveiled the ZenBook Pro 15 (UX580) and the Zenbook Pro 14 (UX480) with 15.6 and 14-inch displays respectively, along with major changes in its other notebooks in the mainstream range. 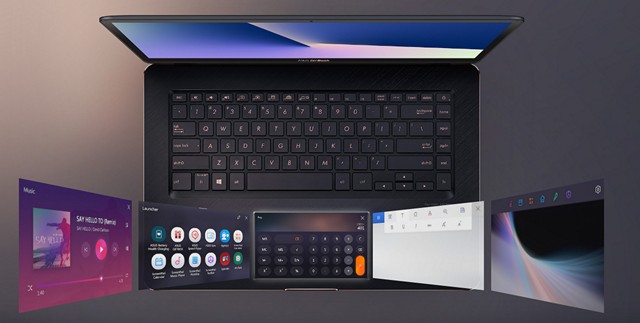 The biggest change is what Asus is calling ScreenPad, which is its take on the Apple Touch Bar. The ScreenPad replaces a traditional trackpad with a 5.5-inch FHD touch screen. The secondary screen can either show dedicated ScreenPad apps separately, or act as a secondary display to use full-blown Windows apps and software. Asus says that it can also mirror a smartphone screen using Asus Sync.

As for the ZenBook Pro 14 UX480, it also has the ScreenPad along with a 14-inch FHD NanoEdge display panel. Unlike the 15.6-inch model, it doesn’t have all the configuration options, and misses out on the Core-i9 option. It is offered with only up to an 8th-generation Core i7 processor, 16GB of RAM and NVIDIA GeForce GTX 1050 MAX-Q graphics, instead of the 1050 Ti in the larger model. It also misses out on the fingerprint scanner that’s present on the UX580.

The Asus ZenBook Pro 15 UX580 has been priced at $2,299 in the US, and will be available for purchase from mid-July. There’s no word currently on when (or if) it will come to India.