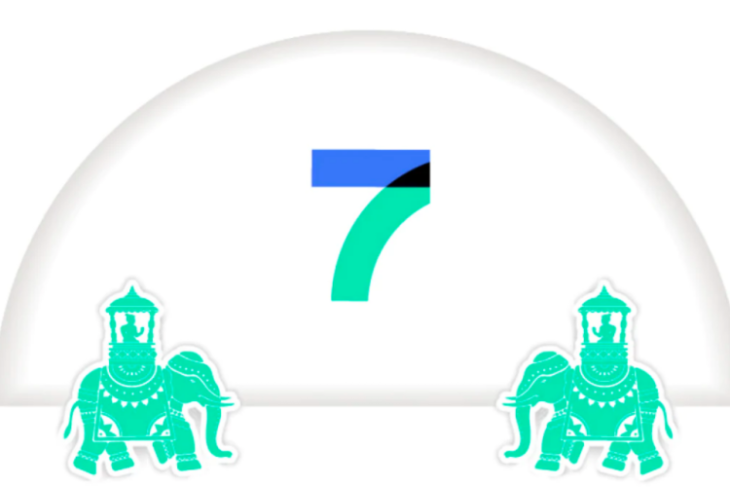 Oppo is set to unveil its next-gen custom software skin, dubbed ColorOS 7, in China on November 20. Though a not is already known about the upcoming update, we are quite excited to see what ColorOS 7 has in store for us. And we wouldn’t have to wait long to check it out ourselves as Oppo has scheduled ColorOS 7’s India launch as well.

The Chinese giant has sent out “Save The Date” invites to the media, revealing that the custom software skin will be unveiled in India on November 26. This means we will learn about the update rollout timelines, India-specific features, and more at the event being organized in New Delhi.

We have already gotten our first look at what ColorOS 7 may look like. The homescreen doesn’t look a whole lot different from its predecessor – ColorOS 6. However, there are some simple tweaks made to the quick settings tiles, notifications, and even the recents screen (multi-tasking view). We are still to see the Settings page and new features that ColorOS 7 will bring in tow. 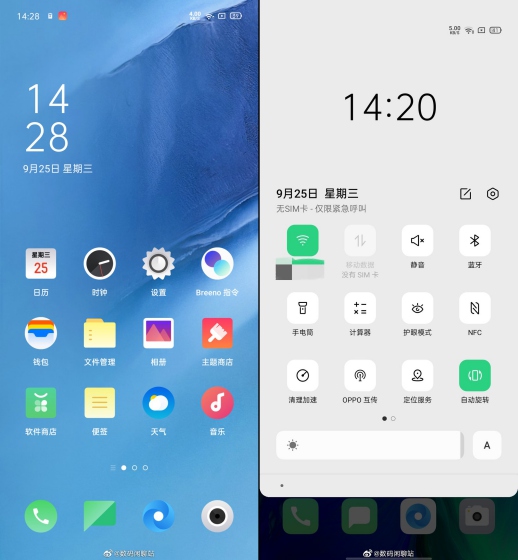 Though Oppo hasn’t shared any official information, we assume ColorOS 7 will likely be based on Android 10. It doesn’t look like the company is opting for a cleaner, stock-ish user interface with its upcoming custom skin for Oppo phones. But, we are going to see Realme phones adopt the minimal look, as confirmed by India CEO Madhav Sheth in a recent #AskMadhav episode on YouTube.

Realme is scheduled to launch its first-ever flagship smartphone, the Realme X2 Pro, in India on November 20. It’s highly possible that the company will drop some information about ColorOS 7 for Realme phones at the event. We are still unsure whether the Oppo spin-off company will call it RealmeOS or not, however, we’ll update you once we learn about it. So, stay tuned for more ColorOS 7 and Realme X2 Pro coverage in the coming days.

This is What Oppo’s ColorOS 7 Update May Look Like