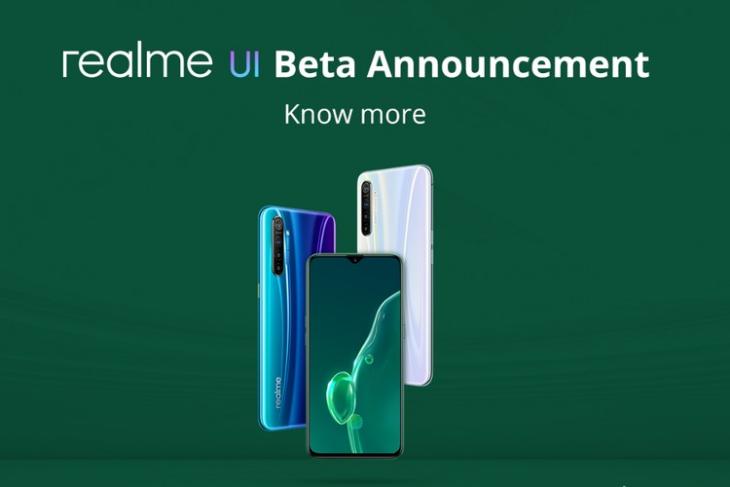 After originally confirming the existence of Realme UI late last year, the company is now looking to start public beta testing of its upcoming custom ROM for the Realme X2. According to a post on the official Realme forums, the company is looking for India-based Realme X2 users with experience in software beta-testing software and reporting bugs. Applications will be accepted from January 20th after the company uploads the proforma in the intervening period.

The program is open only for Realme X2 users aged 18 or above, residing in India. Following standard industry practice, all selected candidates will have to sign an NDA (non-disclosure agreement) with the company and provide their AADHAR card details if they want to get on-board. They will also have to prove their experience in software beta-testing to get the nod. Selected applicants will be contacted via e-mail, following which, the testing itself will start from first week of February 2020.

Realme last year announced plans to replace ColorOS with a custom interface called Realme UI, which is believed to have started life as ‘Project X‘. The company trademarked the ‘RealmeOS’ brand early last year, which hinted, for the first time, that it might be working on a custom ROM to replace ColorOS.

However, on one of his ‘Ask Madhav’ episodes late last year, the company’s CEO, Madhav Sheth, said that Realme phones will continue to receive ColorOS updates in the foreseeable future, so it will be interesting to see how long it takes for the company to roll out it new software going forward. Either way, in case you own a Realme X2 and are interested in signing up, you can do so from the source link below.