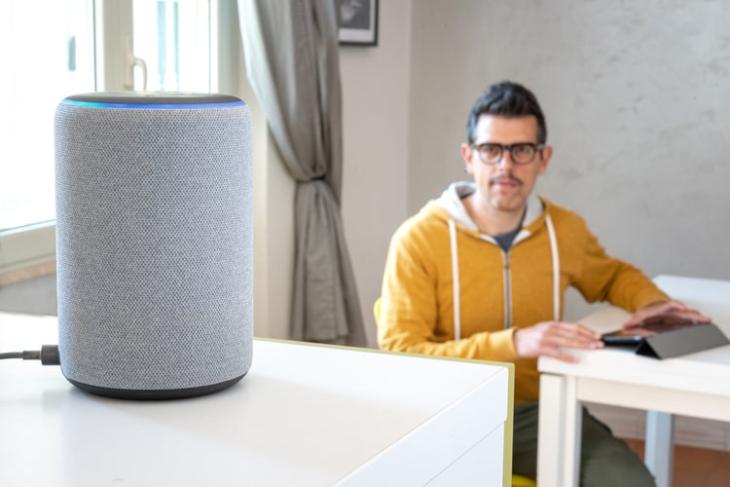 The company, as per The Verge, added the new male voice option several days ago, when it announced the new celebrity voices of Shaq and Melissa McCarthy. However, it went unnoticed by users until it was finally spotted by The Ambient. You can check out a sample of the new male voice right here.

Along with the new male voice option, Amazon has also added a new wake word to summon its voice assistant. The new word “Ziggy” joins the likes of other existing wake words such as Computer, Echo, Amazon, and of course, Alexa. However, it is worth mentioning that Ziggy does not associate exclusively with the male voice. Instead, users can choose any voice gender for the assistant and link any of the above wake words with it.

Moreover, the new wake word might be a result of the recent backlashes that Amazon faced for the name of its voice assistant. If you are unaware, as per various reports, several parents of girls named Alexa recently complained that their kids were getting bullied in schools for their name. So, it is possible that Amazon added the new wake word for its voice assistant to resolve the issues.

Now, coming to the availability of the new male voice and new wake word. The reports suggest that they are only available in the US as of now. However, Amazon intends to expand the new voice options to other regions in the coming days.