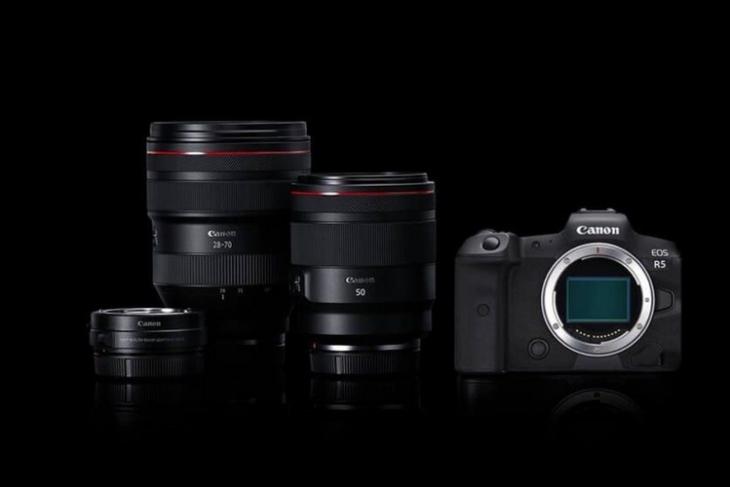 Remember the time when we used to watch videos at 480p resolution? Well, times have definitely changed for the good. Now our smartphones are capable of capturing videos at 8K. Well, it is time for the mirror-less cameras to gain this capability and Canon is at the frontline, bringing the feature for the first time in consumer-level cameras with its upcoming EOS R5 camera. 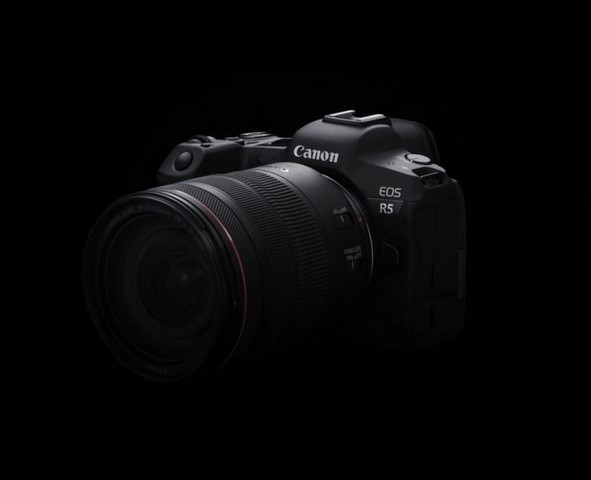 At first, many did not believe when rumours about the 8K mode in Canon’s upcoming camera started to float around. However, the Japanese camera makers have officially given consumers a peek at the upcoming features. And guess what? The upcoming Canon EOS R5 will be capable of shooting 8K at 30 FPS videos.

Now, according to Canon, the EOS R5 will use the full width of the sensor to shoot 8K footage. This means there will be no cropping and that sounds pretty impressive.

Another feature that sounds quite insane is that the camera will support the Dual Pixel CMOS AF system for all the 8K modes. This will enable high-quality AF tracking when using Live View.

Apart from these insane features, the EOS R5 will also be able to identify animals using its Animal AF. This feature will enable the camera to identify various animals like dogs, cats and birds and it will adjust the autofocus according to the type of animal.

Now, as Canon is dropping the teasers now, it can be expected that the company will be unveiling the camera real soon. If you want to know more about the most anticipated camera of the year, you can head to Canon’s official website.