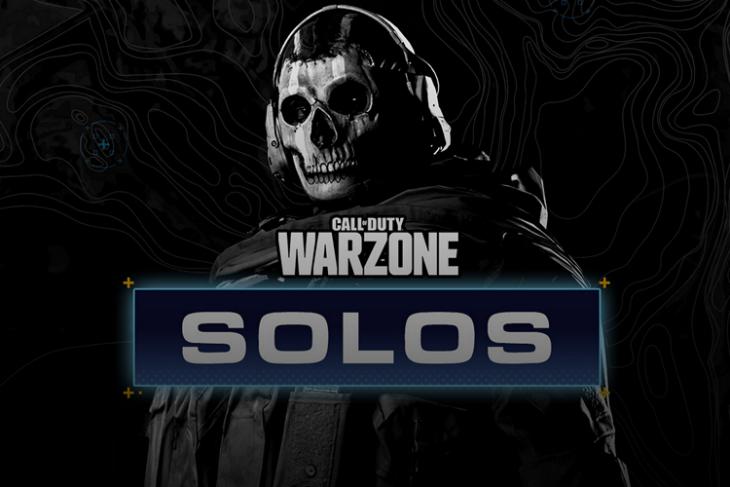 Just a week after its launch, Activision’s latest free-to-play battle-royale game, Call of Duty: Warzone, has added a solo mode as part of an new update on Tuesday. The announcement was made last night by Activision, saying that the new mode will be a much-loved option for folks who like the thrills and spills of the battle royale genre, but want to tackle the enemies and obstacles on their own rather than as a team.

On an official blog post, the company said: “For some Operators, three is a crowd; that’s where Solos, the newest mode in Call of Duty: Warzone, comes into play. Solos is an option for players who are true mercenaries and only want to carry themselves across Verdansk. Only lone wolves need  apply; Solo games are the quintessential experience for the player who want the ultimate challenge – all or nothing”.

Players choosing the new mode will be dropped into Verdansk alone with Battle Royale rules, which means they won’t have any friends or squadmates to save them in their time of need. So basically, if you die in a 1v1 gunfight, you can forget any form of redeployment because you’ll be out for good. If that doesn’t sound like a problem, you can check out more details about the new mode on the official Activision blog.

Launched last week to a massive reception from gamers worldwide, ‘Call of Duty: Warzone’ is available either an an add-on to ‘Modern Warfare’ or as a standalone free download. The game was launched March 10th on PC, PS4 and Xbox One, and garnered over 6 million players within the first 24 hours. It originally allowed gamers to only play in teams of three, but the new option will certainly be a welcome addition for many around the world.