Beebom
Home News Call of Duty: Warzone Gets 6 Million Players Within 24 Hours of... 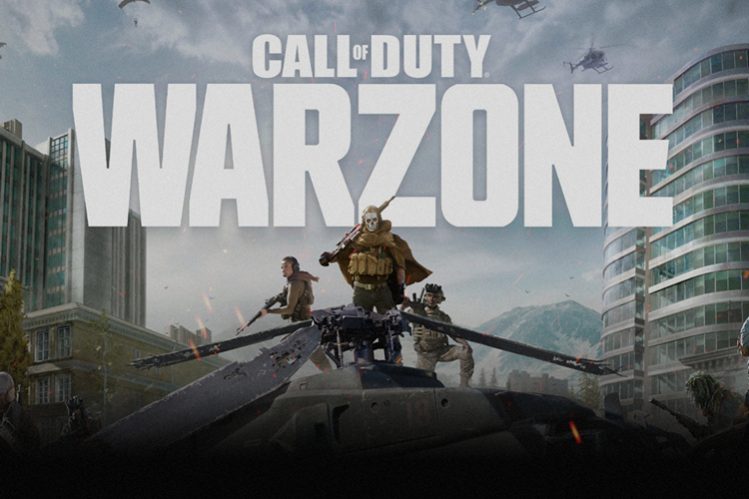 Activision’s latest free-to-play battle-royale Call of Duty: Warzone was launched on the 10th of March for PlayStation 4, Xbox One X, and PC. According to a recent tweet posted on Call of Duty’s official Twitter handle, the game gained over 6 million players within the first 24 hours of launch.

What a day! 24 hours in and over 6 million of you have dropped into #Warzone.

The game is set in a city called Verdansk. CoD: Warzone allows as many as 150 players to play at the same time in a match. In addition, the game supports cross-platform play at launch. With cross-platform play, you can team with your console buddies from your PC (or vice-versa).

Call of Duty: Warzone brings two modes namely Battle Royale and Plunder. What makes Warzone stand out other than the free-to-play pricing strategy is that it provides gamers an option to re-enter the game once they die.

Once a player dies in Warzone, the game sends them to a place called Gulag. Inside Gulag, a player goes one-on-one with another player who just died in Call of Duty’s classic Gunfight fashion. The winner in this battle gets respawned to the BR. Alternatively, players could use revive tokens for instant resurrection.

The game is available to download for free on PC and PS4, while Xbox gamers require Xbox Live Gold membership. The game can be downloaded from Microsoft Store. PS4 owners can download the game through PlayStation Store. If you happen to have a PS Plus membership, you are eligible for availing a Combat Pack consisting of an operator skin, weapon blueprint, double XP token, calling card, weapon charm, and an in-game watch.

In PC, the game can be downloaded from Battle.net. Gamers who already have Call of Duty: Modern Warfare can get Warzone in around 20GB size. New players will have to allocate around 100GB of disk space for the game.

The game has now amassed 30 million players within 10 days. The milestone was announced on Friday by the game’s official Twitter handle.

Over 30 million of you have dropped in to play #Warzone. Thank you to this amazing community .