Skip to content
Home News Ricochet Is a New Anti-Cheat System for Call of Duty: Warzone and Vanguard 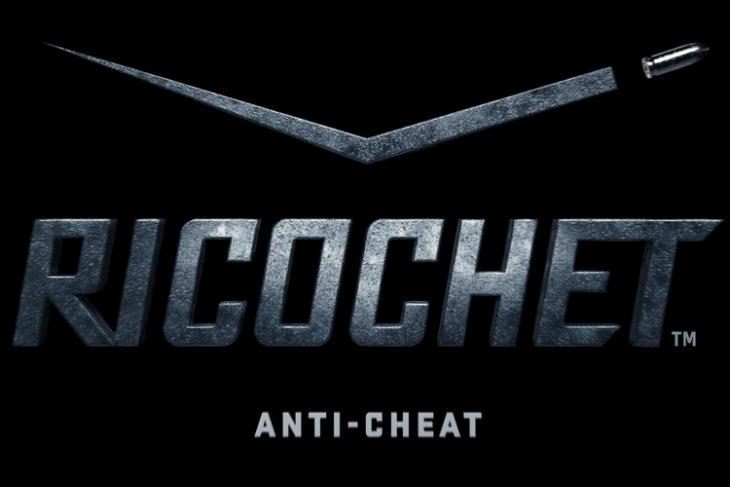 The highlight of Ricochet is a new kernel-level driver on PC. These drivers are given high-level access to monitor and manage software and apps on a PC. This way, Ricochet will check the installed apps that attempt to interact and manipulate the game.

However, do keep in mind that the kernel-level driver will come to Call of Duty: Vanguard at a later date. While the kernel drivers will be limited to PC, console players playing via cross-play against PC players will also get indirectly benefitted from the system.

To protect user privacy, Activision states the kernel-level driver will operate only when you play the game. In other words, the driver is not always on. It starts when you start the game and shuts down when you exit it. In addition, Ricochet monitors and reports activities that are specifically related to Call of Duty.

Activision assures that Ricochet will ensure fair play and encourages players to report hackers abusing the system. Although Ricochet is a promising system, it remains to be seen how effective it would be to eliminate hackers from the game.