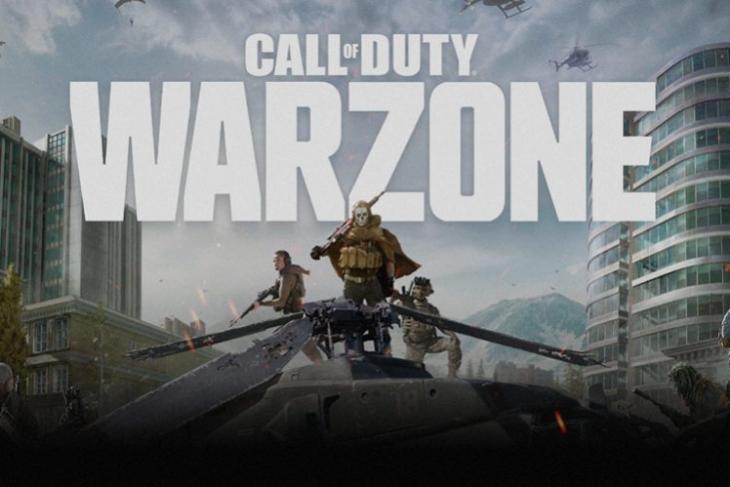 Call of Duty: Warzone apparently has a rather terrible glitch. As some players have found out, driving any of the vehicles within the game, and taking them out of bounds in certain locations activates a glitch that crashes the server. That means, if anyone in the entire Warzone server activates this glitch, by mistake or deliberately, everyone gets booted out to the lobby.

Obviously, that’s neither expected behaviour, nor is it desirable. Infinity Ward is working on fixing the issue, but in the meantime, the developers have removed vehicles from the game completely. You know, so that no one has this weird power of ending everyone’s match whenever they want. So the next time you play Warzone, don’t get confused by the lack of vehicles in the game. It’s not just your bad luck, they have been removed temporarily.

A playlist update is rolling out now across all platforms! This update temporarily removes all vehicles from #Warzone.

As reported by VG247, this isn’t even the first time vehicles have caused problems in Warzone. In fact, developers have, on multiple occasions, removed cars and helicopters from the game for various issues. However, none of those issues were as big as this one. As such, it may take some time before Infinity Ward enables vehicles within the game again.

There’s no telling how long that could take. While in the past, glitches have been resolved considerably quickly, this is a pretty big glitch to have and may take a longer time to be patched. However, we will keep you posted as things change.