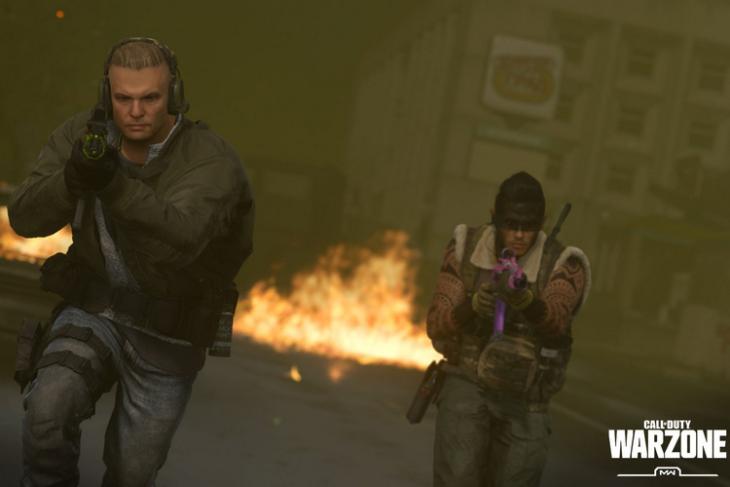 Call of Duty: Warzone has added a ‘Duos’ mode that enables players to team-up with a fellow gamer to take on rival pairs in Verdansk with Battle Royale rules. Players can either bring their own partner to the game or squad-up with a random partner. Once both the players drop into Verdansk safely, their mission is to outlast all the other rival pairs of operators.

If your partner goes down, you can revive them before they bleed to death. “Doing so will save them a trip to the Gulag, where they will fight in a 1v1 to earn their right back into the game. If they die in the Gulag, or perish when they return from it, you can still buy them back at a Buy Station“, Activision said in an official blog post.

The last duo standing wins the game, even if only one member of that squad is still alive. According to Activision, communication between the partners will be the key to victory like all Battle Royale modes, so agreeing on a landing zone, calling out loot locations or enemy movements and reviving each other will be important to get the grand prize. “Dysfunctional Duos are usually the first to die in Battle Royale, so don’t be a bad teammate, or you might just lose that BFF rather quickly”, the company said.

Available either an an add-on to ‘Modern Warfare’ or as a standalone free download, Warfare originally allowed gamers to only play in teams of three. However, Activision added a solo mode to the game just a week after its launch in March. Unlike the Duos Mode, players don’t have any friends or squadmates in Solos, so if they die in a 1v1 gunfight, they’re out for good.