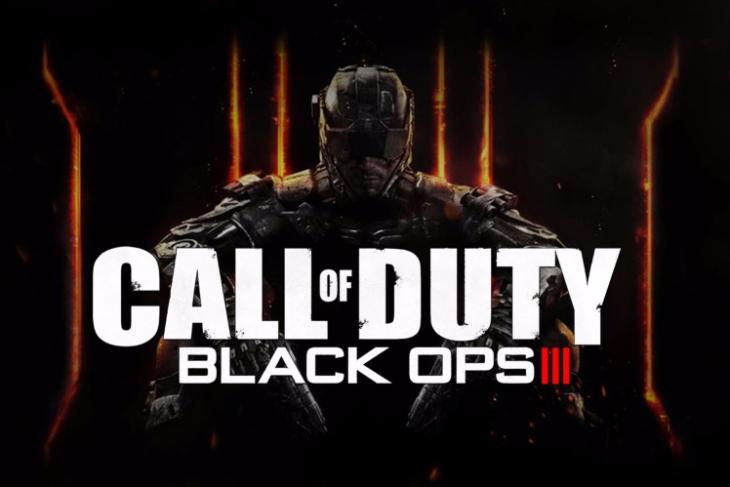 Sony had a lot to reveal at their E3 2018 keynote, including top announcements of games such as The Last of US II, Death Stranding, Spider-Man, and the Ghost of Tsushima. But apart from all these major announcements, another news that was revealed by Sony was that Call of Duty: Black Ops III will be offered to players this month as a surprise PlayStation Plus game. 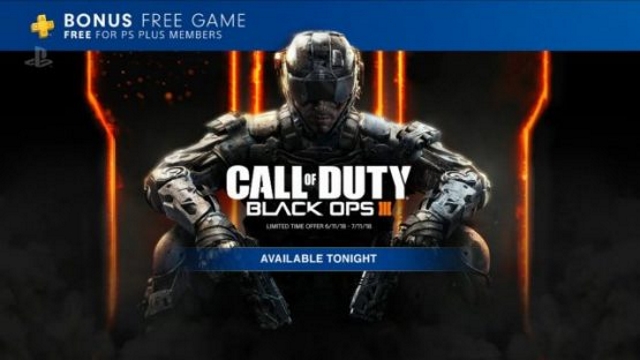 Apart from XCOM 2 and Trials Fusion, which are available as part of PS Plus games for the month, Sony is also offering Call of Duty: Black Ops III, which came as a surprise announcement. For those of you unaware, Black Ops III was the latest game in the franchise’s Black Ops series, which was later followed by last year’s success story, Call of Duty: WW2.

In case you haven’t played Black Ops III yet, there couldn’t have been a better time to lay your hands on it. The game is, by far, the most advanced in the series. It also features futuristic and high-paced action along with a multiplayer experience that the franchise is known for. Here are some of the great features of the game:

Call of Duty: Black Ops 4 Developer Treyarch Had No Plans for a Single-Player Campaign