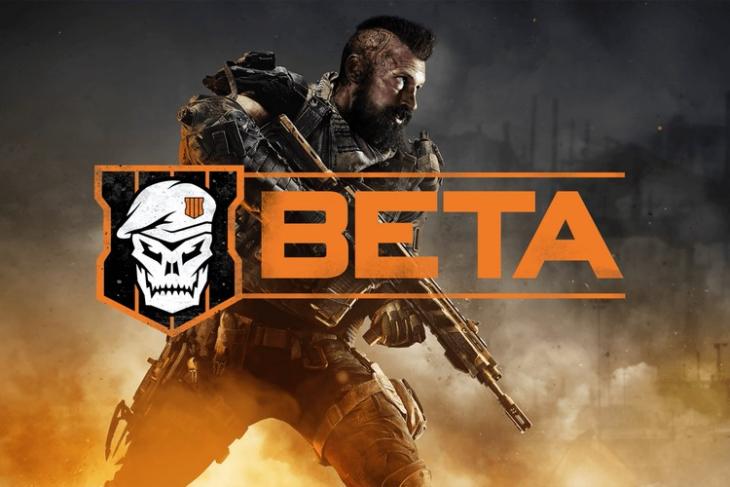 The much-awaited Call of Duty: Black Ops 4 was finally revealed earlier this month after weeks of rumors, leaks and speculations. Now, Activision and Treyarch have announced that the upcoming game will get its first public beta release next month. In fact, the game will apparently have not one, but two distinct betas – one for the multiplayer mode and another, for the battle royale mode dubbed Blackout.

The Private Multiplayer Beta will release on August 3, and will be limited to PS4. It will also only be a three-day event that will begin on August 3rd and end on August 6th. Following that exclusive PS4 access, the game will be available both on PS4 as well as on Xbox One from August 10-13.

The game will also get an ‘Early Access’ release on PC, but on the company’s own battle.net platform, not Steam. The PC Beta Early Access will run for two days from August 10-11. There will also be an Open Beta program on PC from August 11-13.

It is worth noting that the Private Multiplayer Beta includes six maps, including two brand new ones. It will also feature Team Deathmatch, Domination, Hardpoint, and Search & Destroy modes along with the brand-new ‘objective-based game mode’ called Control.

Once the multiplayer betas are done and dusted, Blackout will get its own ‘private beta’ the following month. The exact dates are yet to be announced, but like its multiplayer counterpart, the beta release for battle royale will also debut on PS4 before being rolled out to the Xbox One and PC.

Treyarch also says that beta participants can expect some cool new rewards, including what the company is calling a “unique, one-of-a-kind calling card that they can proudly display”. The company is also promising a Permanent Unlock Token for every player who achieves max rank in the Beta. The token, according to Treyarch, can be applied “to any piece of Create-a-Class content when the game comes out”.