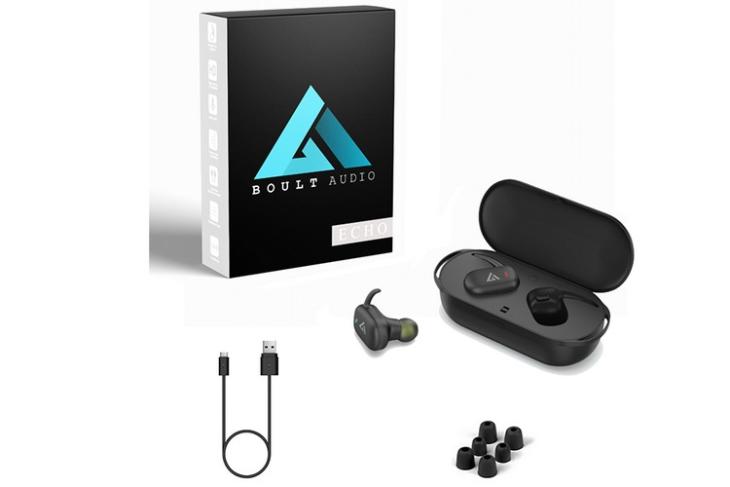 A day after launching its ‘Xplode’ wireless earphones in India, Boult Audio has announced the availability of what the company is calling ‘a true wireless IEM’ in the country. Called the Echo, the device comes with a ton of impressive features, such as touch controls, a condenser mic and a pod case that can charge the units. The device comes with an MRP of Rs. 7,499, but will be available at a discounted price of Rs 2,249 starting tonight on myntra.com.

Being wireless earbuds, the Echo lacks the Kevlar-reinforced cable that connects the two earpieces in the Xplode, but is otherwise fairly similar to the latter in terms of their hardware specifications. The Echo also comes with an IPX4 certification, which denotes that it is safe from the occasional splash of water, but the Xplode offers better water-proofing, as denoted by its IPX5 rating. 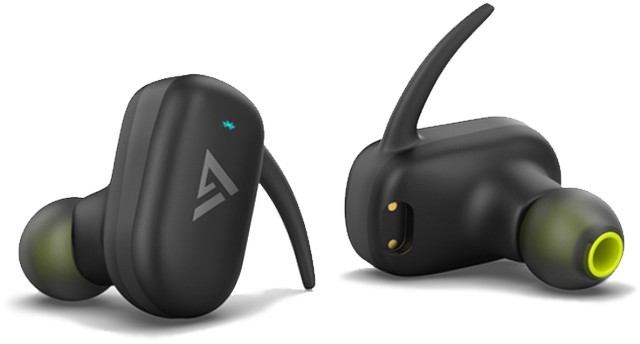 Like the Xplode earphones, the Echo is based on Qualcomm’s CSR8635 single-chip Bluetooth audio platform. It comes with Bluetooth v4.1, and has an MCU clock speed of 80MHz. The device comes with a driver size of 9.2mm, and has a rated Impedance of 16Ω. It has a frequency range between 20 Hz ~ 20 kHz, sensitivity of 108 dB at 1Mw, and noise isolation of up to 24 decibels. The earphones weigh 24 grams, and supports all the major platforms, including Android, iOS, Windows and even RIM.

According to Boult, the Echo delivers a great a balance between a dynamic bass and a smooth treble, and produces ‘a great synchronised sound’ thanks to its neodymium drivers. The earbuds come with passive noise cancellation, and offer an ergonomic design for high-fidelity audio. The device also comes with the company’s proprietary ‘Smart Touch’ mechanism, which enables single and double taps to accept, reject, end or redial calls, play/pause music and switch tracks. 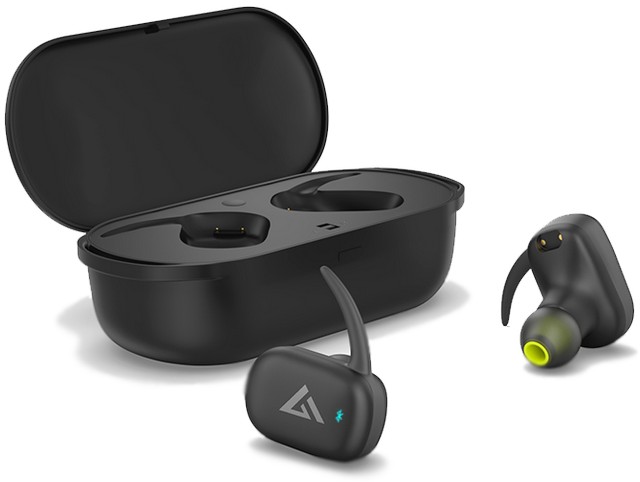 The built in condenser MIC not only lets users take calls with the Echo, but also issue voice commands to Google Assistant and Siri. The device can also be used separately as two different monopods that connect to 2 different devices to stream two different tracks. Much like the Apple’s AirPods, the Echo also comes with a charging-enabled case that charges the earbuds 3 times, with the company claiming that each charge would last up to 8 hours of music streaming with 120 hours on standby.