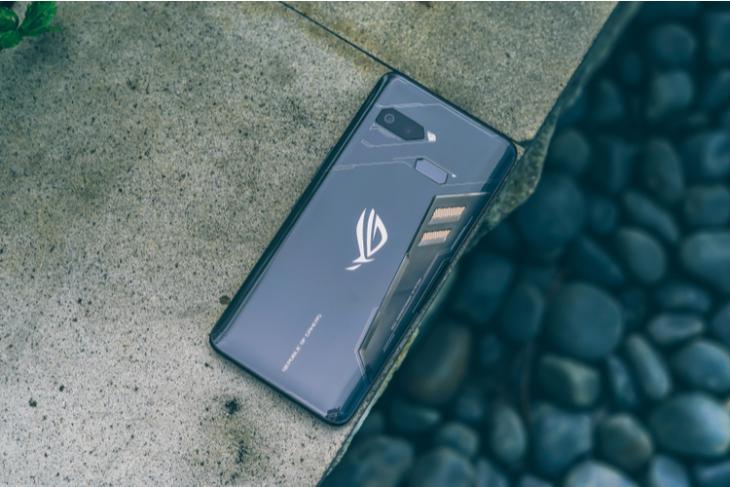 After launching the ROG Phone 3 last year, Asus is now gearing up to release the next iteration of the device very soon. Although the rumored device has been mentioned in a few leaks before, a live image of the next ROG Phone 5 has now surfaced online. Yes, not the four, but ROG Phone 5!

The image was shared by an anonymous tipster WHYLAB on Weibo. The leaker says that this is allegedly the ROG Phone 4’s “real machine photo” (read as live image) and surprisingly, there is the number “05” imprinted on its back panel. It means that the Taiwanese phone maker might skip the number 4 in the series (like OnePlus) and launch the ROG Phone 5 instead.

Now, you might think that this is unusual but skipping the number 4 makes sense for Asus. This is because, much like other Asian countries, people in Taiwan consider the 4th numerical to be unlucky (maybe because the pronunciation of the word for 4 and death is similar in Chinese). As a result, we have seen companies like OnePlus skip the 4th-gen and directly jump to OnePlus 5 after releasing the OnePlus 3 and 3T.

So, there is a high chance that the next ROG Phone could be called the “ROG Phone 5” instead of “ROG Phone 4”.

Apart from this, we can see that the company has not made any major changes to the design of the smartphone compared to its previous iteration. However, the brand logo has moved from the center of the back panel to one of the bottom corners of the device, which the leakers says might work as a “one-click start button” of the game mode.

Moreover, other than the alleged name and the design of the device, some of the key specs have also been leaked by a reliable source. So, as per those leaks, the upcoming ROG Phone 4/5 will come with a Qualcomm Snapdragon 888 SoC, 8GB of RAM, and a massive 6,000mAh battery which is also there in the ROG Phone 3. However, this time the battery will allegedly support 65W charging, instead of maxing out at 30W in the ROG Phone 3. So, this should result in faster charging times and better battery life for the device. There also will be a 64MP primary camera and a Full-HD+ AMOLED display with a 144Hz refresh screen refresh rate.