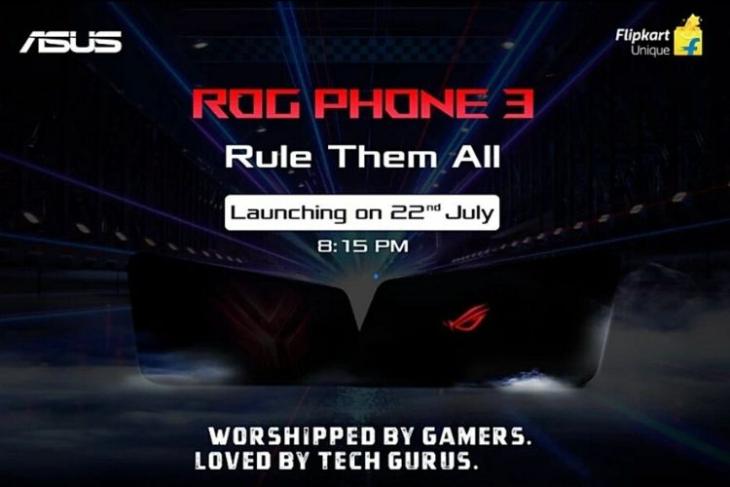 Asus ROG Phone 3 has been confirmed to launch in China on 22nd July for close to a week now. We thought the phone would initially debut in China and then make its way to more markets in the coming weeks. The company has, however, started sending out press invites, confirming that the ROG Phone 3 launches in India on the same day. The company has even started teasing ROG Phone 3 via its e-commerce partner, Flipkart.

Instead of making a China-only debut on 22 July, the Asus ROG Phone 3 will witness a global launch – its first-ever later this month. The gaming phone has already been confirmed to launch with the Snapdragon 865+, which was unveiled earlier this week. The India launch is set for July 22 at 8:15 PM.

Asus ROG Phone 3 now has a dedicated microsite over on Flipkart. It does not reveal anything new about this gaming phone, except for the fact that YouTube creator Ajey Nagar (better known as CarryMinati) seems to be the new face of the brand in India.

First up, let’s answer – what will the ROG Phone 3 look like? Asus’ next-gen gaming phone has already appeared in a couple of real-life hands-on leaks. They revealed that Asus isn’t changing a lot of things. You will most likely get a cleaner yet gamer-esque design with a triple camera setup on the rear. It’s an upgrade over the dual-camera setup aboard its predecessor. 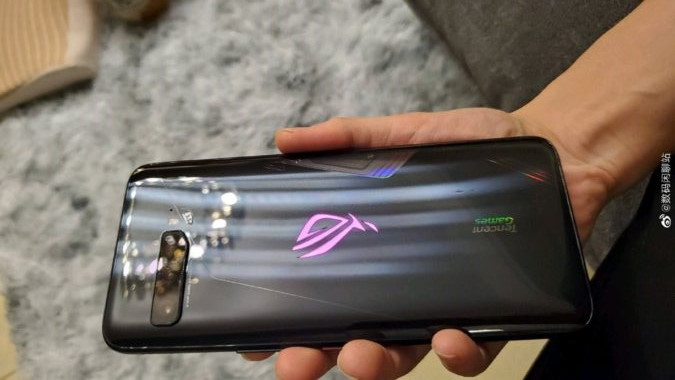 The internal specs of the phone were also recently confirmed in a TENAA listing. ROG Phone 3 will arrive with a 144Hz refresh rate display – a step up from the 120Hz screen aboard its predecessor. It will most likely be a 6.59-inch Full-HD+ AMOLED panel with sizeable bezels to host the front-firing speakers.

In the camera department, ROG Phone 3 is said to include a 64MP primary sensor, an ultra-wide lens, and possibly, a macro or depth sensor. You will also find the same tiny 13MP sensor on the front as last year. One of the key selling points for the ROG Phone 2 was the massive battery. Asus won’t part ways with the same in ROG Phone 3, which means we could see a 6,000mAh battery aboard this gaming smartphone.

So yeah, we merely need to wait a couple more weeks for the launch of the Asus ROG Phone 3 in India. If price right and along the same lines as its predecessor, it could be the latest flagship phone to beat in the Indian market. What’s your guess for the ROG Phone 3 price? Tell us in the comments down below.