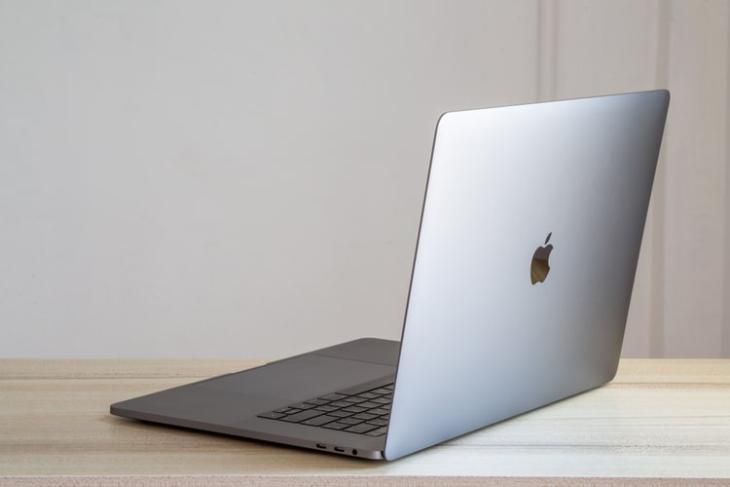 Last month, Apple unveiled the iPhone 13 series, new iPad models, and the Apple Watch 7 at its September event. However, the Cupertino giant did not release any new Mac products at this hardware event. Now, a report from Bloomberg’s Mark Gurman suggests that Apple might introduce new MacBook Pro models, presumably “in the next month.”

The report comes from Gurman (via 9to5Mac) in his latest edition of the Power On newsletter. In the newsletter, Gurman solidified his previous reports of the upcoming MacBook models that will feature the company’s in-house Apple M1X chipsets. He says that the Apple M1X chipset is “still on tap for 2021” and will first show up in the upcoming MacBook Pro models slated for the next month.

As per the report, Apple has developed two variants of the M1X processor. Both the chipsets will reportedly feature a 10-core design, including eight performance cores and two high-efficiency cores. The difference between them will be in the graphics department as Apple is aiming to offer 16 and 32 graphics cores configurations of the M1X.

“The new MacBook Pro didn’t appear at Apple’s September product unveiling, but it should still be launching in the coming weeks. Apple typically does its major new Mac introductions in October. So stay tuned,” Gurman wrote in the report.

He also states that Apple’s new MacBook Pro lineup will be available in 14-inch and 16-inch variants and will come with mini-LED displays, an SD card slot, an HDMI port, and a redesigned chassis. Moreover, the company could finally also remove the Touch Bar from this year’s MacBook Pro models.

Other than this, Gurman also reports that Apple is developing an Apple M2 chipset, targeted for “future MacBook Airs, iMac, and low-end MacBook Pros.” Furthermore, the company is also reportedly working on “high-performance chips for a new Mac Pro.”