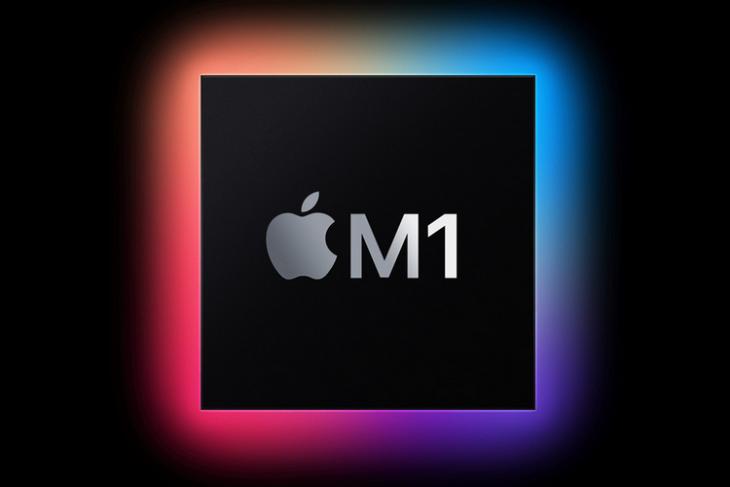 Apple broke its long-running partnership with Intel and launched a new MacBook and Mac Mini powered by its own ARM-based Apple M1 chipset. The response to Apple M1 devices has been phenomenal. As per recent reports, the Cupertino giant is working on its successor already. This chipset will most likely be called ‘Apple M1X’ and the entire specifications of this chipset have surfaced online today.

The benchmark results for the Apple M1X surfaced on CPU Monkey earlier this week. The M1X is reported to be a 12-core chipset as opposed to its 8-core predecessor. Apple will also include a more powerful 16-core GPU aboard this chipset. The Apple M1 is equipped with an 8-core GPU and a 7-core on the MacBook Air base variant.

Moreover, Apple M1X will be based on the same 5nm process node. It will boast a clock speed up to 3.2GHz – the same as its predecessor. The focus of this upgrade would be the graphics performance, possibly for the iMac refreshes. The beefier GPU will be able to drive up to three displays, as per reports.

These specifications are based on the benchmark result for a pre-sample variant of the Apple M1X. It is difficult to independently verify the details at the moment. Therefore, we suggest you take the aforesaid specifications with a grain of salt.

The Cupertino giant is expected to equip the upcoming 16-inch MacBook Pro, iMac, and iMac Pro devices with the Apple M1x chipset. The response to ARM-based Apple devices has been fairly positive. Though the app compatibility may not be up to the mark at the moment, the Rosetta 2 translation layer, along with active support from developers, sees the number of Apple M1-compatible apps increase by the day.