Skip to content
Home News Here’s the Complete List of Shows, Movies You Can Watch on Apple TV+ Right Now 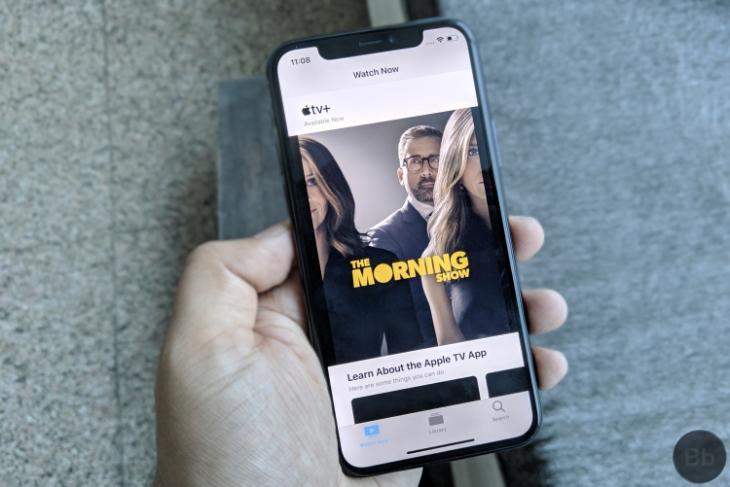 Months after the official announcement earlier in March, Apple TV+ finally went live on November 1 to lock horns with video streaming bigwigs such as Netflix, Amazon Prime Video, Hulu, and others. The video streaming service has set the subscription prices at $4.99/ month in U.S and Rs 99/month in India, which are pretty attractive prices but are you wondering what all TV shows and movies can you watch on Apple TV+?

Well, Apple TV+ stands out of the crowd by providing subscribers access to original TV shows, movies, documentaries, and more. The Cupertino giant is placing its bets on original programming in comparison to its competitors, who are throwing money to attain rights to stream popular sitcoms like Friends, Seinfeld, and others.

So, if you have been wondering what all TV shows and movies you can stream on Apple TV+ right now, then read on. Here’s a quick look at the shows available to stream right away:

List of TV Shows and Movies on Apple TV+

Apple has been using the star-studded “The Morning Show” to market Apple TV+ ever since its announcement. While the name suggests it’s a morning talk show, it’s not. It, however, is a drama TV series starring Jennifer Aniston, Reese Witherspoon, and Billy Crudup and gives us a look at the lives of people who wake up early and deliver us the latest news on TV.

The Morning Show premiered with a single episode, with new episodes scheduled to be released every Friday, and I would love to see how the story progresses.

Dickinson is a comedy-drama that revolves around Emily Dickinson (played by Hailee Steinfeld), the famous American poet as she explores the many social issues, gender boundaries, and struggles to get her work published in a patriarchal society. The show hasn’t exactly garnered rave reviews from critics, but it will appeal to millennials since Dickinson’s life has been portrayed as a feisty and rebellious teenager.

If you’re a fan of space dramas, For All Mankind could appeal to you as it explores what would have happened if the space race between the United States and the Soviet Union had not come to an end. The show could be your gateway to NASA and how it operated back in the day and well, the reviews are not half bad.

Watch For All Mankind on Apple TV+

Led by Jason Momoa and Alfre Woodard, See is a post-apocalyptic drama that will throw you into a world where most of the population has been wiped out, except for only a few million people. But, there’s a plot twist. Those alive have permanently lost their eyesight, returned to tribal cultures, and are now trying to rebuild society.

One of the biggest announcements during Apple TV+ launch was that popular talk show host Oprah will be starting a book club on the streaming service. She will handpick the books and interview authors across the country to serve a new episode once every two months.

The first episode discusses the novel “The Water Dancer” with author Ta-Nehisi Coates, talking about how a young boy rose from slavery to join the abolitionist movement. 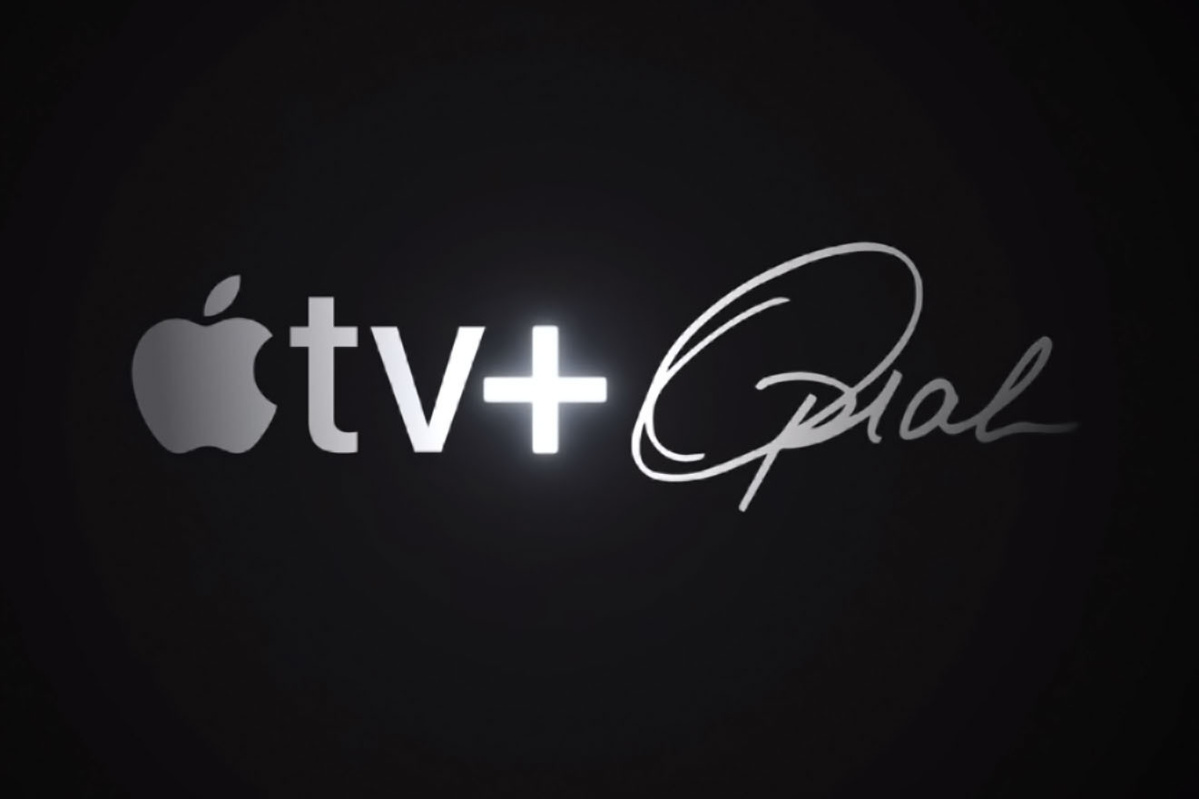 Ghostwriter is a reboot of the popular 90s TV show of the same name. It portrays how 4 young children are brought together by a mysterious ghost in a bookstore and release a number of fictional characters in the real-life world to figure out the ghost’s motive. Well, Ghostwriter could be a fun watch for kids in their early teens.

Apple is also serving content for younger audiences with Helpsters, which introduces the kids to Cody and his band of fellow puppets who solve problems and teach the basics of coding in cute, fun, and unique ways. Could this be your kid’s favorite new show?

Apple has partnered with DHX Media to produce exclusive Peanuts content for Apple TV+ and well, Snoopy in Space is a short themed around STEM education for children. You or your kids will see Snoopy pursue his dream of becoming an astronaut, take command of the International Space Station, and explore beyond the confines of the Earth.

The Elephant Queen is a feature-length documentary that shows the journey of Athena, who is the elephant matriarch, who would lead her herd across the African savannah in search of a new watering hole. The story is narrated by Chiwetel Ejiofor.

Apple, as you can obviously see, has courted some of the best directors and actors from the industry for the initial launch lineup. While some of its original shows have been well-received by the critics and masses, there’s a ton of scope for Apple TV+ to improve and present users with binge-worthy content in the coming months — something Netflix has come to be known for.

So, have you subscribed to Apple TV+ yet? Have you watched any of the aforementioned shows? Let us know your opinion on Apple’s streaming service in the comments below.