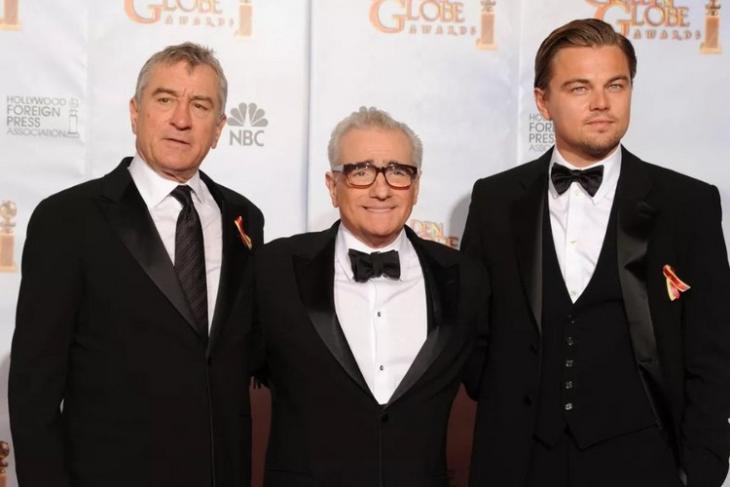 Not very long after the launch of Apple TV+, Apple had to halt a few shows due to the ongoing Coronavirus. Now, recent reports suggest, the Cupertino-based tech giant is investing their earnings in the film industry.

According to the reports, Apple has joined Paramount Pictures to produce the next Martin Scorcese film starring legendary actors, Robert De Niro and Leonardo Di Caprio. The film will be an adaptation of the 2017 non-fiction book, “Killers of the Flower Moon” written by American journalist David Grann. It will be of the same name as the book.

So, if the film goes by the book, it will be set in the 1920s and show a major FBI investigation involving a series of mysterious murders. And moreover, this is directed by the same iconic director who brought us crime films like Shutter Island, Taxi Driver, The Irishman, and Goodfellas.

Now, it is not yet clear if this film will be added to Apple’s streaming service, the Apple TV+. However, a deal is set to be announced in the near future.

Also, it seems like Apple has been quite busy investing in movies lately. The report also suggests that Apple took over another movie this month to stream on the Apple TV+. This film is titled Greyhound, starring Tom Hanks, and is a World War II epic.

The “Killers of the Flower Moon” is set to release in the coming year and will be distributed by Apple’s partner in the project, Paramount Pictures.