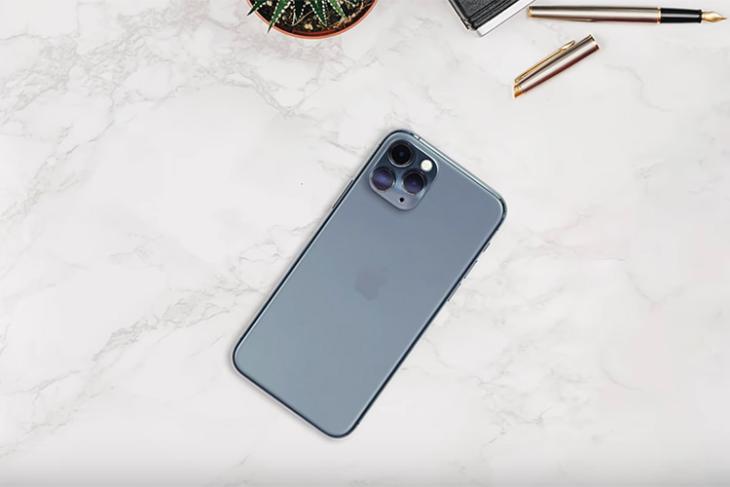 With the launch of its latest iPhone 12 flagship lineup, Apple has decided to officially discontinue its iPhone 11 Pro lineup from last year. The iPhone 11 Pro and iPhone 11 Pro Max are no longer available to buy from Apple’s website globally, including India.

If you’ve been living under a rock, then you might not know that Apple refreshed its iPhone lineup with the launch of four new devices. This includes the iPhone 12 mini, iPhone 12, iPhone 12 Pro, and the iPhone 12 Pro Max. All of these models include an OLED display, the 5nm A14 Bionic chipset, 5G support, and up to three cameras.

The arrival of the new iPhone 12 Pro series sees Apple take its top-end phones from last year off the shelf. As 91Mobiles rightly points out, the iPhone 11 Pro and 11 Pro Max were the first devices in Apple’s revamped lineup to feature the ‘Pro’ moniker. They were also the first to include a square triple camera module as opposed to the vertical dual-camera array.

The iPhone 11 Pro and 11 Pro Max now join the iPhone 8 and 8 Plus, which were also discontinued earlier this year, in Apple’s retirement home. While these models might have been taken down from the company’s online store, you will still be able to grab them for a discount from third-party retailers.

While the Pro variants may have been discontinued, Apple has made the iPhone 11 a bit more alluring for buyers by quietly announcing a major price cut for the device in India. 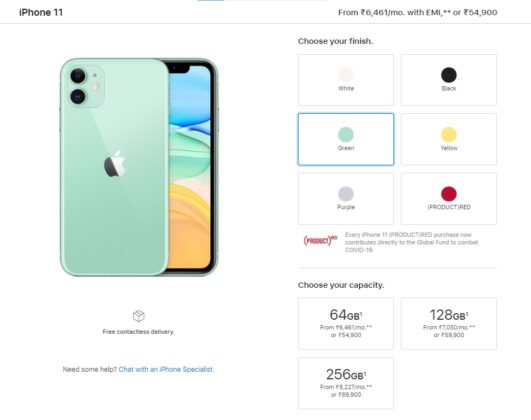 Now, if you are planning to buy the iPhone 11 or iPhone XR, you could either turn to Apple’s official online store to get a free pair of AirPods. The Flipkart Big Billion Days and Amazon’s Great India Festival will also see the e-commerce giants offer attractive discounts on older-gen iPhones.