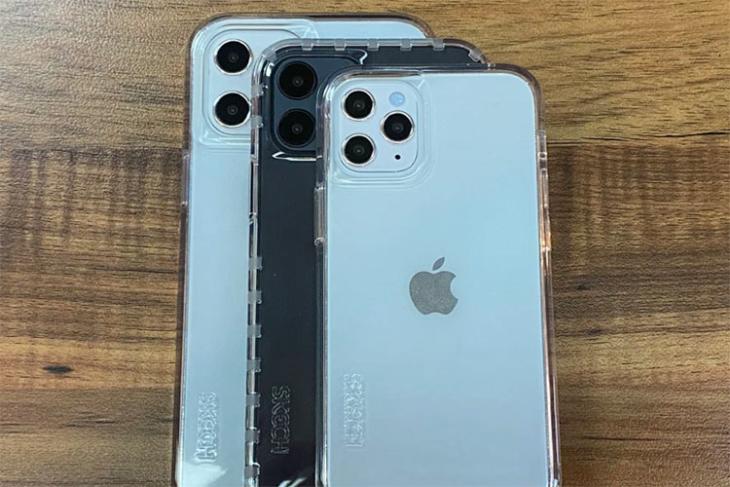 Just as a recent report claimed that Apple is expecting iPhone sales to not take a hit this year, and is ordering 75 million iPhone units from its manufacturers, another report seems to hint otherwise. Famed Apple analyst Ming-Chi Kuo has released an investor note speculating the sales for Apple’s upcoming iPhone 12.

According to Kuo, shipments for Apple’s mmWave 5G-enabled iPhones will fall far short of market expectations. Kuo is claiming that Apple will only sell about 4 million to 6 million mmWave iPhone 12 units in 2020. Moreover, he says that number will only increase to around 25 million to 35 million in 2021.

As far as Kuo’s note goes, he estimates that due to COVID-19, installation of 5G mmWave base stations is lower than expected, which is likely why sales will be affected as well. However, Kuo doesn’t mention which iPhone units are expected to come with mmWave support. It’s likely that the vanilla iPhone 12 units will only feature sub-6GHz 5G support while the iPhone 12 Pro models will also feature mmWave support for faster data speeds.

What Apple actually does, as far as 5G on the new iPhones is concerned, remains to be seen. Personally, I’m more interested in checking out the new smaller 5.4-inch iPhone, and the differences LiDAR might make in the iPhone 12 Pro models.