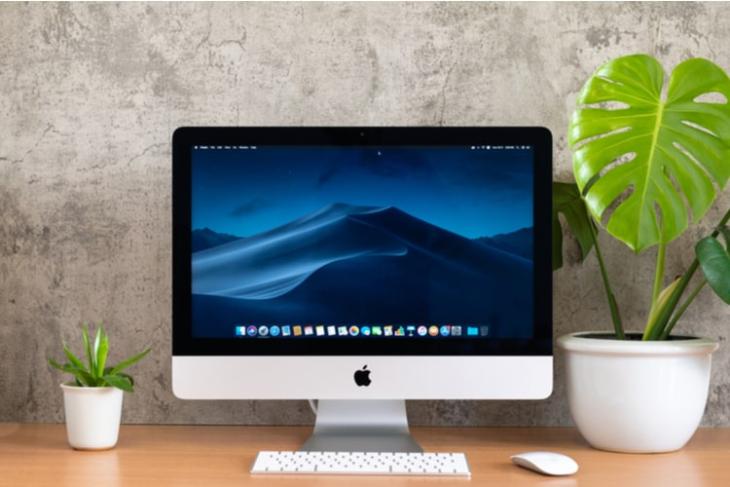 With the launch of new products in the market, Apple often axes its previous-gen devices, adding them to the list of discontinued products. In line with this trend, after the launch of the colorful new M1 iMac devices earlier this year, the Cupertino giant has now quietly stopped selling its 21.5-inch iMac model that catered to lower-end customers and educational institutions.

The company axed the product recently, which was spotted by a Twitter user named Tech God. As per a report from 9to5Mac, Apple took down the listing for the 21.5-inch Intel-powered iMac model from its official online store sometime on October 29.

Coming to the specs of the discontinued iMac model, it has a 21.5-inch 1080p display, a 2.3GHz dual-core 7th-gen Intel Core i5 CPU, 8GB of RAM, 256GB of SSD, and an Intel Iris Plus GPU. The all-in-one system was priced starting at $1,099 on Apple’s online store and in the offline market. You can check out the Indian prices of the latest M1 iMac devices that replace the 21.5-inch model right here.

Now, with the 21.5-inch iMac being discontinued, this leaves customers with only the 24-inch or the 27-inch iMac models to choose from. However, it is worth mentioning that the 21.5-inch model will still remain available from third-party resellers, while stocks last.

So, Apple’s iMac lineup now officially starts with the colorful 24-inch iMac model with the company’s in-house M1 chipset that launched earlier this year. It starts at $1,299 for the base model and goes up to $1,499 for the top model with an 8-core CPU and four USB-C ports. Moreover, for customers looking for a bigger setup for their workflow, there is the 27-inch iMac model that still remains in the lineup.

List of All Apple Devices to Launch in 2021: Complete Timeline