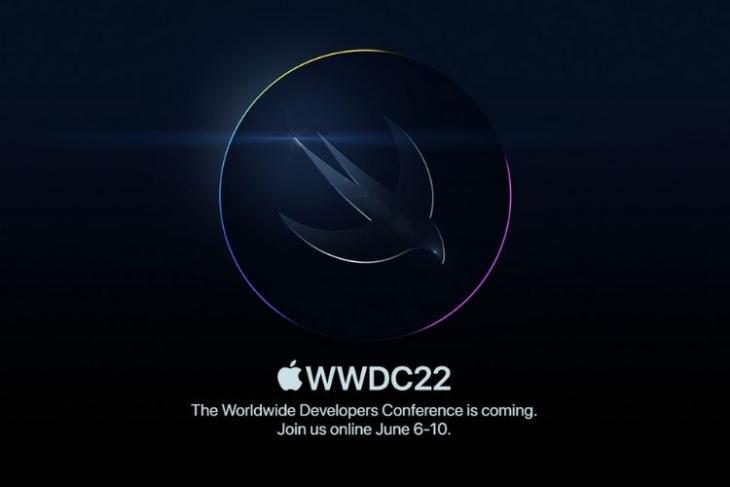 After Google and Microsoft, Apple has announced the dates for its WWDC 2022 developer conference. This year’s Worldwide Developers Conference (WWDC) will again be an online-only event, which will start on June 6 and run until June 10.

“WWDC22 will showcase the latest innovations in iOS, iPadOS, macOS, watchOS, and tvOS, while giving developers access to Apple engineers and technologies to learn how to create groundbreaking apps and interactive experiences,” states Apple in the official blog post. But we already knew that.

WWDC 2022 will see the Cupertino giant unveil the next iteration of its mobile and desktop operating systems, namely iOS 16 and macOS 13, respectively. We will also see new feature additions to iPadOS 16, watchOS 9, and tvOS 16 this year. Apple will release the developer betas for all of its operating systems on the keynote day, so look forward to that.

Will we see any hardware announcements at this year’s WWDC conference? Possibly not, but we look forward to some hints at Apple’s upcoming Mac Pro and much-rumored VR headset. Maybe we will find some information on the latter in iOS 16, which will bring improvements to SharePlay, notifications, widgets, Apple Wallet, health features, and more. You can check out our article on WWDC 2022: What to Expect to find out more about what Apple might announce at the event.

In addition to the online-only event, Apple will host a small keynote watch party for developers and students on June 6. They will be able to “watch the keynote and State of the Union videos together, along with the online community,” says the blog post. Space is limited, and you can find details about how to apply to attend on the Apple Developer website and app soon. Excited about WWDC 2022? Let us know your expectations from the developer conference in the comments below.