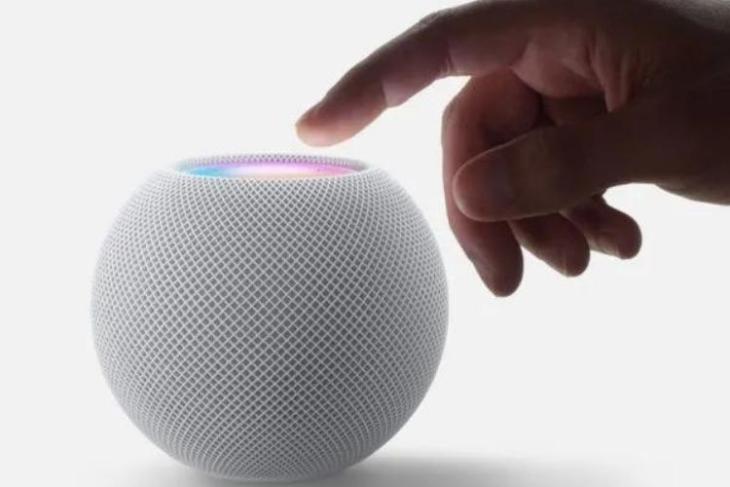 Apple appears to have many devices in its bag, which are expected to be released soon. One of them could be a new HomePod model, as per Bloomberg’s Mark Gurman. This will be a successor to the original HomePod, which was discontinued last year. Here are the details to note.

In his recent Power On newsletter, Gurman has revealed that Apple will launch the new HomePod in 2023. The new model, codenamed ‘B620’ is said to be powered by the S8 processor, which will also power the Watch 8 Series this year.

The processor is expected to be similar to the S7 processor in terms of the specifics. However, we don’t know how this will compare to the A8 chipset found on the OG HomePod. That said, this could still be a significant upgrade to the S5 chip found on the HomePod mini, which is Apple’s only available smart speaker.

The new HomePod is also speculated to share the same design ethos as the previous one and the audio performance will more or less remain the same. Updates on the display part and more additions are expected. A multi-touch functionality is also in tow.

Other details, including the price, aren’t available at the moment. Although, we can expect the new HomePod to fall in a relatively affordable price segment, considering the HomePod was an expensive one. To recall, the 2018 HomePod retailed at $349 at the time of launch. It reached India in 2020 with a price tag of Rs 19,990.

We await more details on this, so, stay tuned to this space. Meanwhile, Gurman has also suggested that the AirPods Pro 2 will come with an updated chip and better audio performance. The second-gen AirPods Pro 2 is also expected to make its entry and this could possibly happen this year. Rumors say that it may come with a new design, improved ANC support, and more changes.

We will see how Apple’s plans in the audio segment pan out. We will keep you posted as we get more details on this. Until then, do share your thoughts on the idea of a new HomePod in the comments below.